Delicious Mushroom Corn Truffle Quesadillas inspired by the mushroom quesadillas I had at Toloache in NYC!

For the longest time I was dreading telling my work that I would eventually have to move to California, part of me was in denial and I was scared of what may happen.

Rather than delaying the inevitable, I decided to tell my manager sooner rather than later so it would "hopefully" be a win-win for all of us. I gave him four months notice and told him whats up. 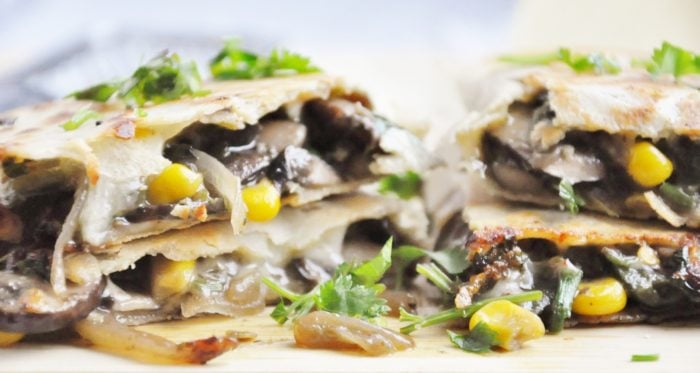 Luckily, things worked out in my favor and my transfer has been approved for Los Angeles. Yeah! 🙂 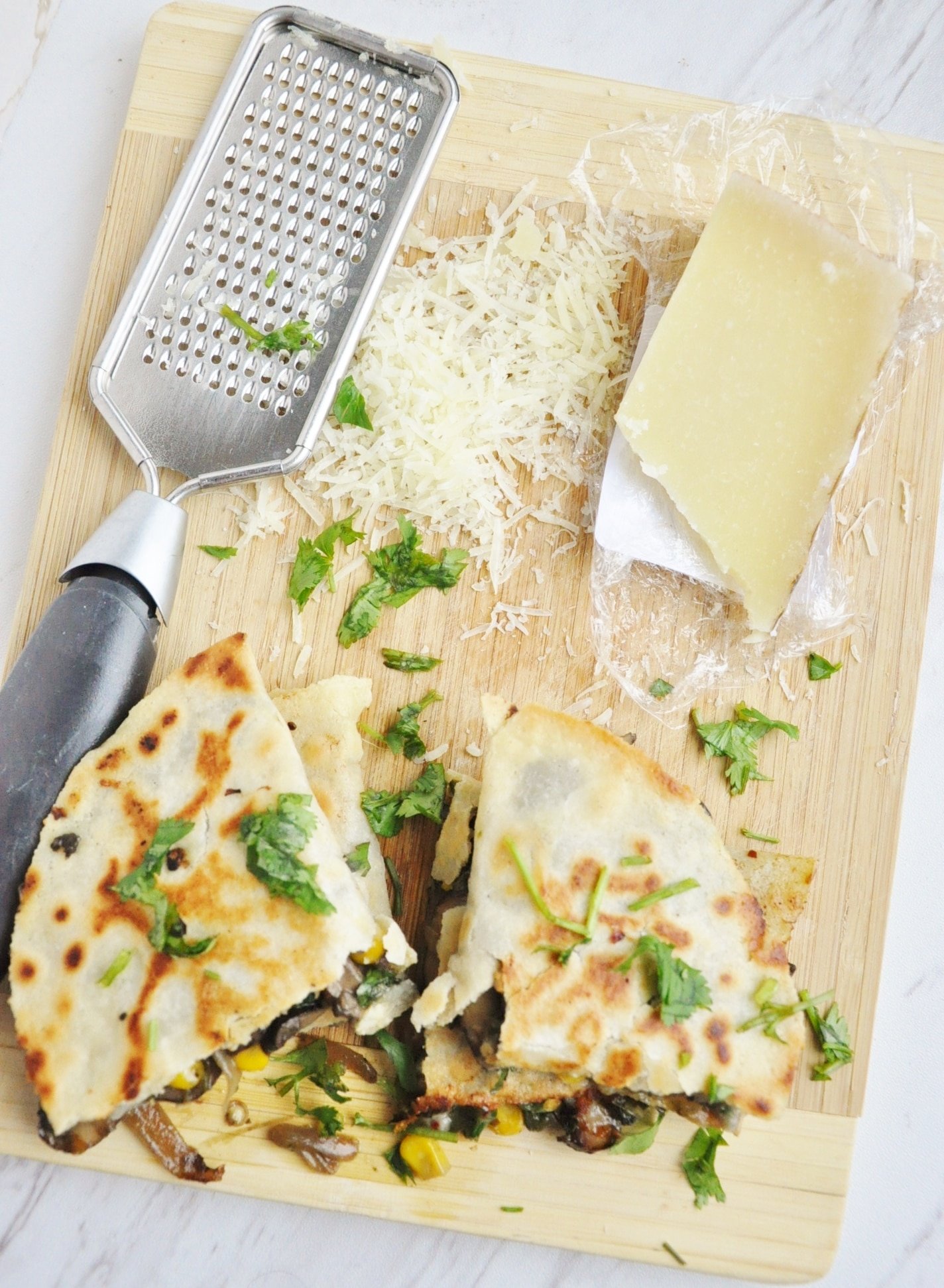 One word, relief! I can't even begin to explain the relief. Leaving behind my family, friends, and my New York City, I feel like my blog and job are the only two constants in my life that I can actually take with me.

The transition will be a little easier since I'll have a routine in place.

I am so grateful for my job and the people I work with. I think more often than not, the people you work with are far more important than the position itself. So, if anyone is thinking about moving, my approach may help. 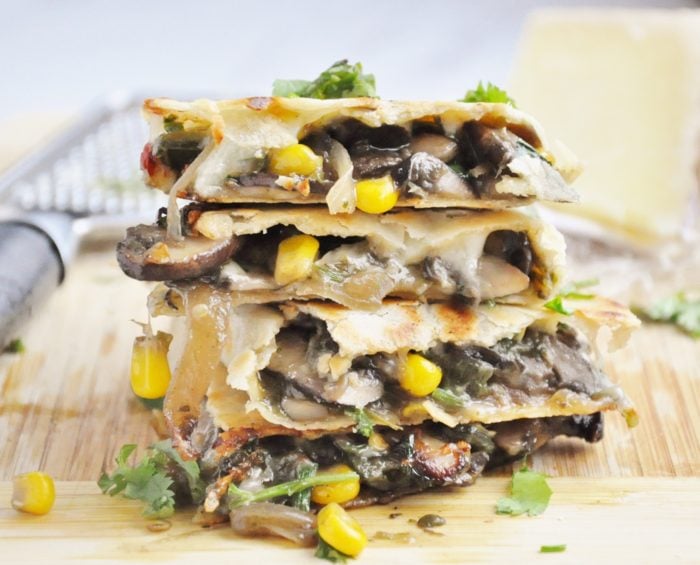 And now onto this delectable Mushroom Corn Truffle Quesadillas which are inspired by the Quesadilla de Huitlacoche & Trufas I had at Toloache in NYC.  These quesadillas are ooey-gooey, loaded with mushrooms, flavored with truffle oil and manchego cheese. I hope you make this cause you will LOVE it! 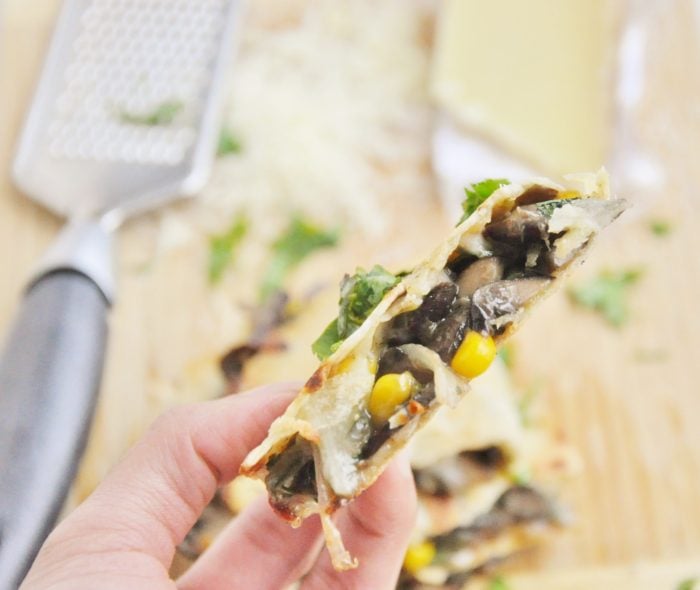 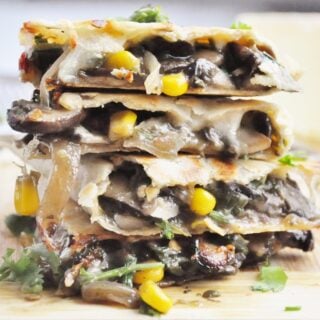 Have you moved? How did you handle your job situation?