When I was 9 years old, I moved to the United States from Nigeria. 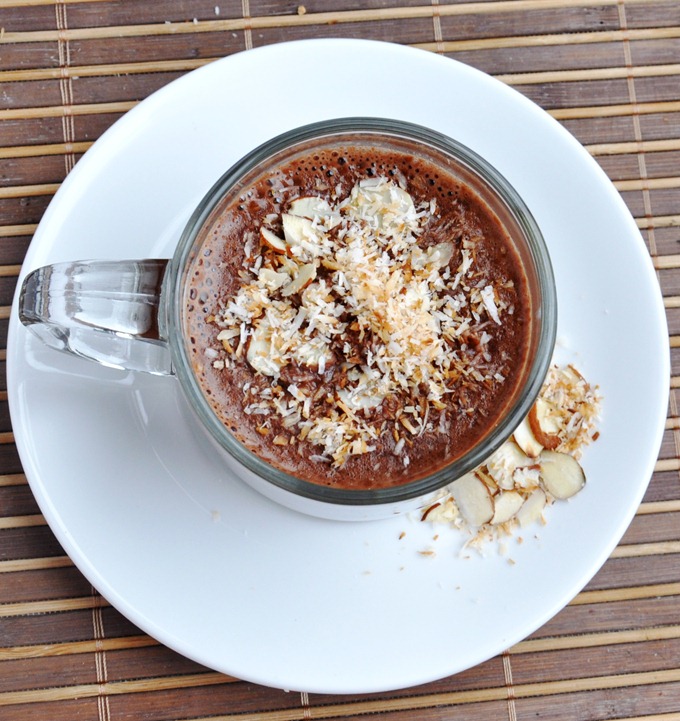 Obviously moving to the US was a major culture shock for me in every way imaginable.
To name a few…
going to a pre-dominantly white school
seeing kids with hair color other than the color black
wearing colorful clothes to school and not a uniform
getting used to the American accent 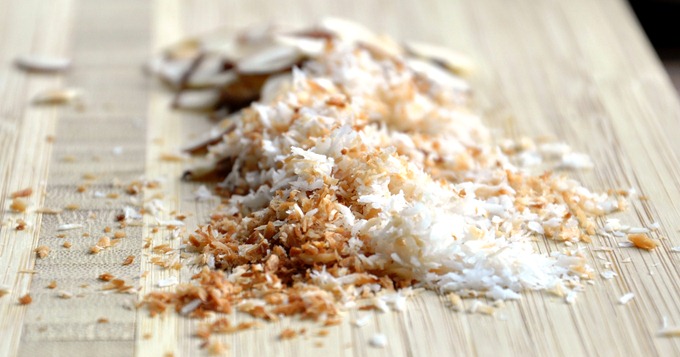 I do admit, I LOVED the American accent when I first arrived here, and my role model was my cousin, Ajay, who had been living in the US his entire life, and who is 2 years older than I. 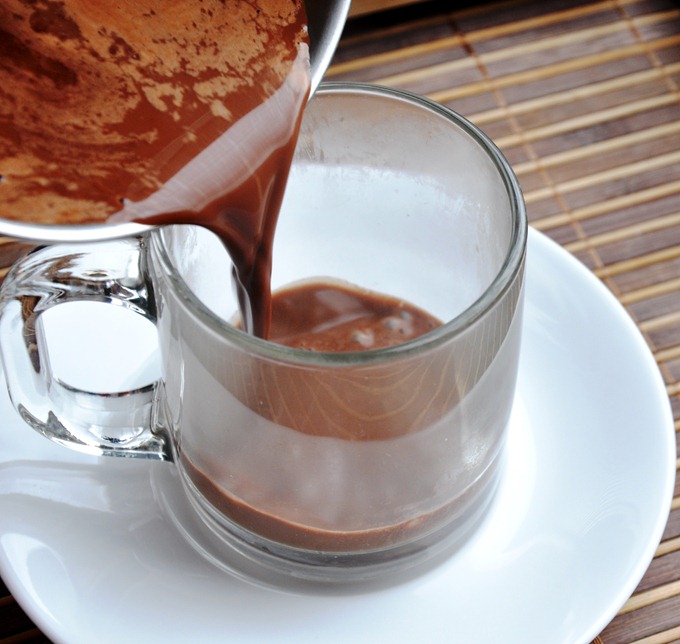 I studied the way Ajay spoke, and I was especially fascinated with the phrases he used in his 11 year old whiny voice:
ehewww
leave me aloooooooooone
cut it out
go away
stop it
owwww
don’t bother me
I don’t wanna talk about it 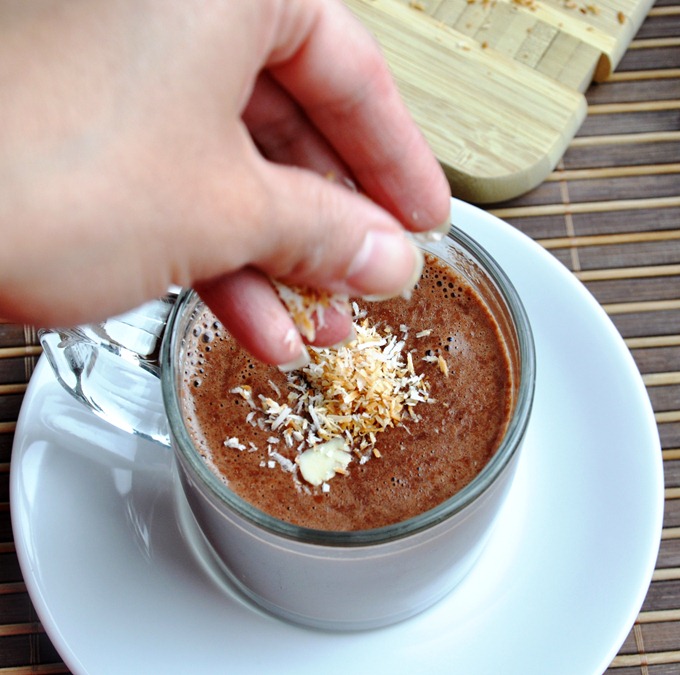 You get the idea, he was super whiny, and I was just mesmerized by his accent. 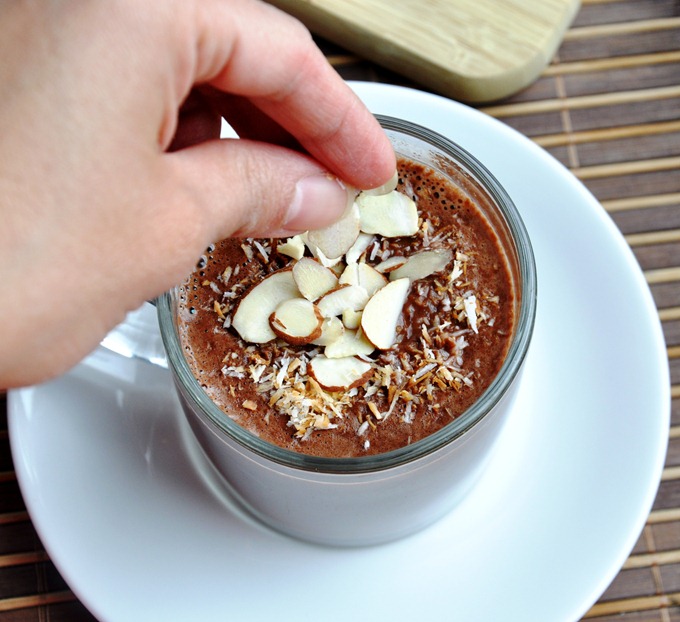 But out of all the phrases he so eloquently spoke, I do have to say my favorite phrase was ehewww.  WTF was ehewww?  I had never heard of such a phrase before in the Indian school I went to in Nigeria. 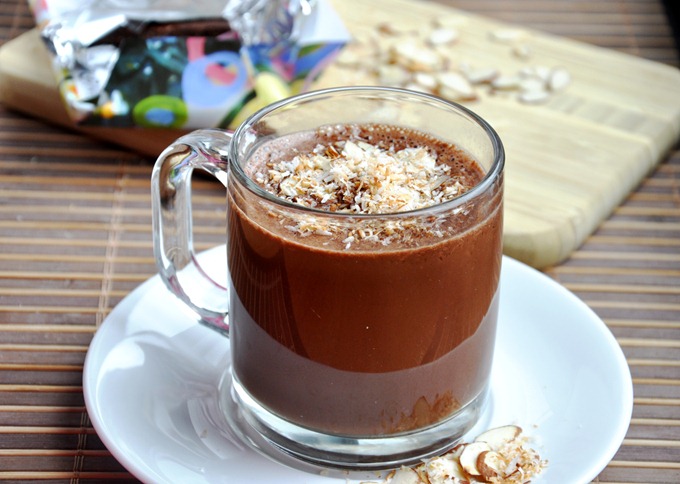 And the more I listened, “eheww” was being used everywhere, especially in school.  Every time a kid would be grossed out, they would then proceed to say, “ehewww.”  I finally got the hang of it and I wanted to use it too, but first I needed to learn how to say it. 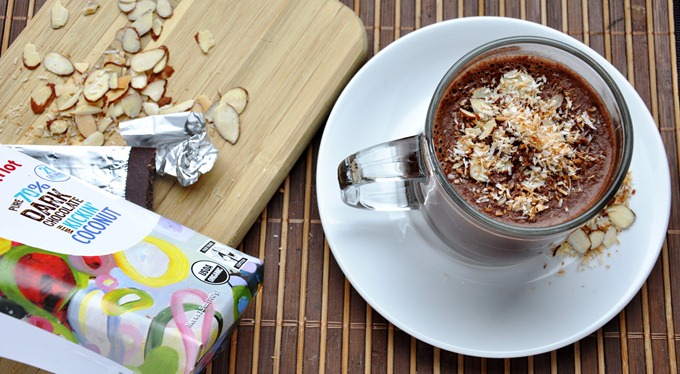 So while my family and I were temporarily staying at my cousin’s home, one day I was sitting in Ajay’s walk-in closet where I would typically hangout all by myself due to the number of us living in their home, and I was practicing how to say “ehewww”
eh-ew (quick and easy)
ehhhhhh-ew  (a little more emphasis on the ehhhhh)
eh-ewwww  (a little more emphasis on the ewwww)
E-U  (literally e-u)
AAAAaaaaa-ewwww  (dramatic A)
..
..
and so on. 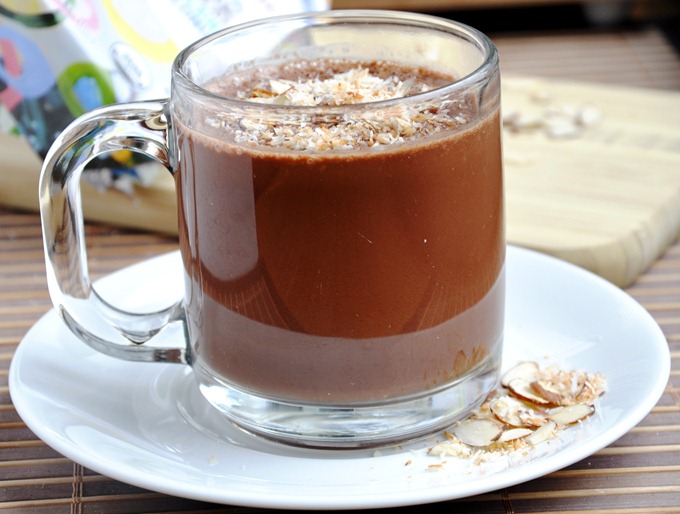 While I was practicing my ehews in an American accent, Ajay was standing outside the closet listening to me practice, and of course he eventually opened the closet door and was hysterical. 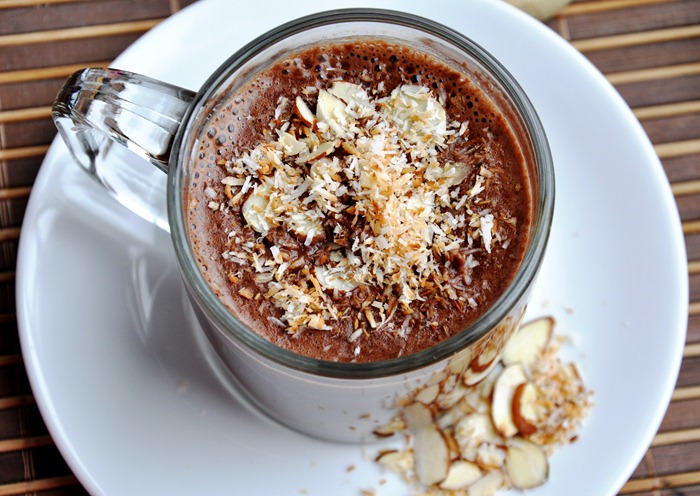 Oh, he never let that story down.  He still jokes about it with me so much so he mentioned the story while giving a speech at my reception.  Yeah, I was quite embarrassed. 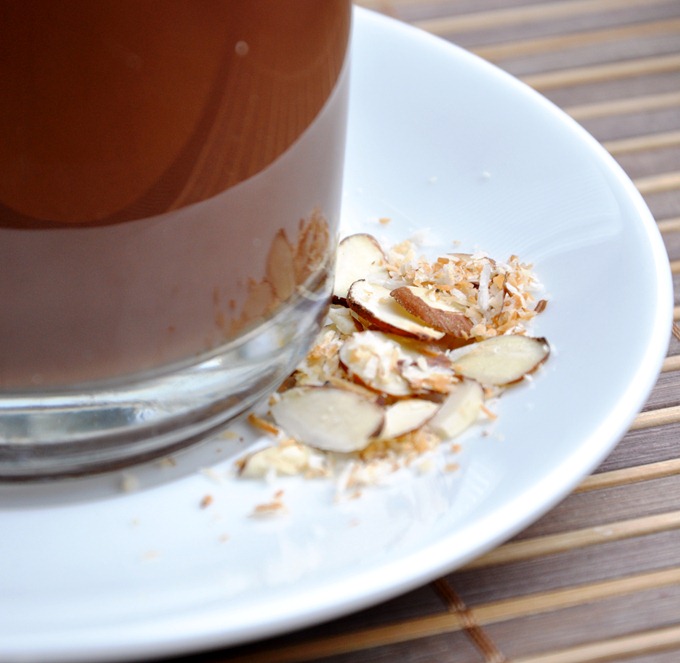 And till this very day Ajay thinks he is being funny with his cheap shots towards me, but the truth is I unfortunately still give him great material to work with, hence why he has a great sense of humor. 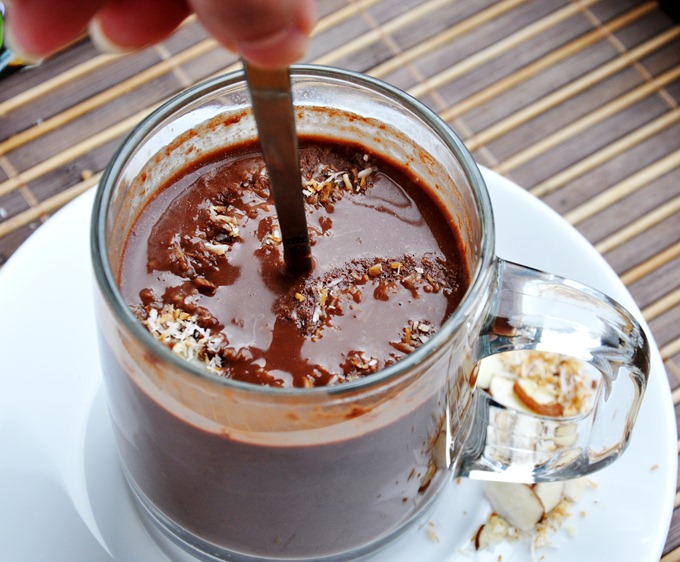 And now food, since my cousin LOVES coconut, and Almond Joy is his favorite drugstore chocolate brand, I thought it would be fitting to share this vegan Almond Joy Hot Chocolate recipe for today’s post, and yet there is no Almond Joy chocolate in this delicious beverage. 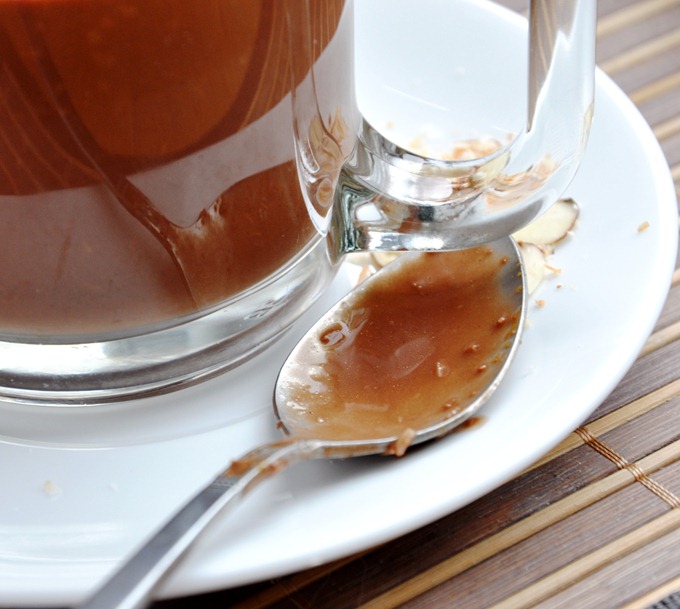 So instead of Almond Joy chocolate, I highly recommend using Sweet Riot’s 70% Organic Dark Chocolate Coconut bar which is organic, vegan, only 21 calories per square, and tastes amazing!  This bar can be purchased at Whole Foods, Duane Reade, Wegmans to name a few, or find a location near you.   Enjoy! 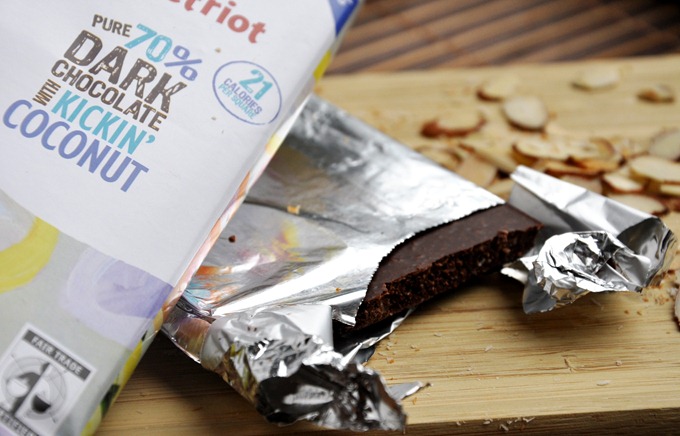 NUTRITION: Almond Milk is Vegan, contains no cholesterol, and is loaded with vitamins, nutrients, and antioxidants with high levels of Vitamin E.  Almonds help lower cholesterol and are an excellent source of Vitamin E.  Godiva’s Dark Chocolate Hot Cocoa powder is high in fiber and protein.  Coconut is low in cholesterol and sodium, and it is a good source of fiber.  Although coconut contains high amounts of saturated fats, not all saturated fats pose as a health problem, especially those linked with coconut. 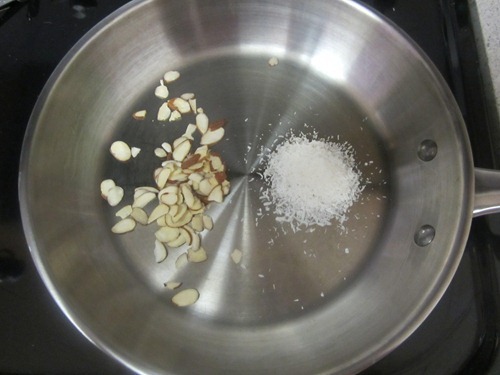 2. This is what you should have after a few minutes, you should really be able to smell the coconut.  Turn off the stove and set aside. 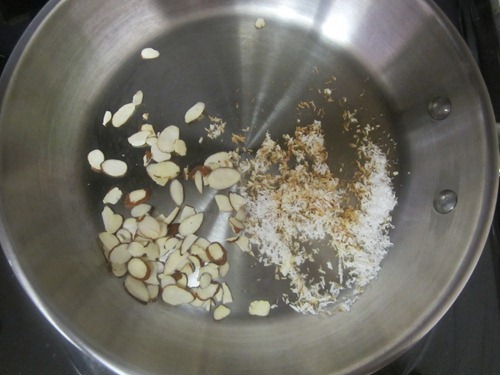 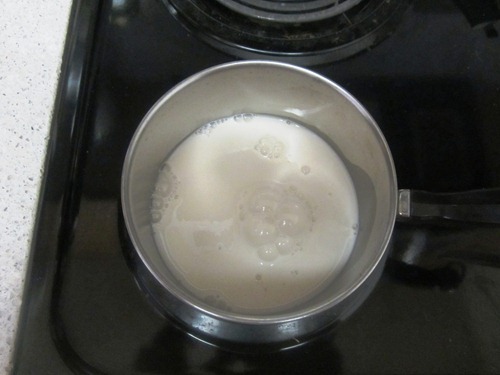 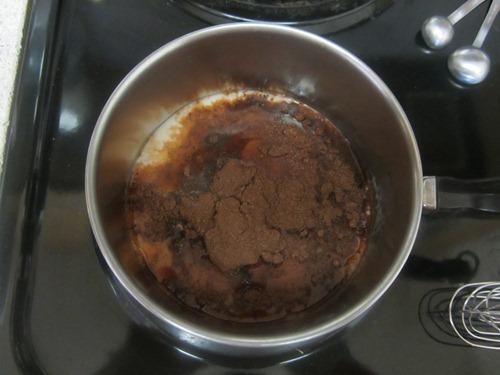 5. Stir all the ingredients until well incorporated. 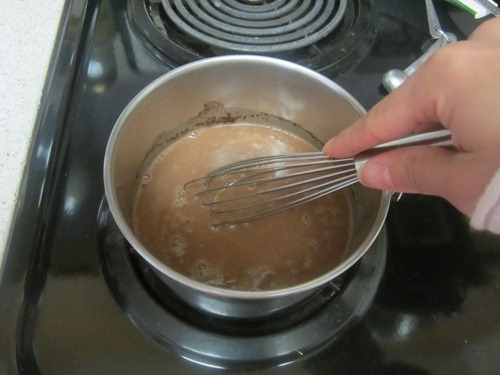 6. Add the dark chocolate coconut squares.  I used 6 squares (21 calories each) for that perfect consistency, and the coconut squares release shredded coconut flakes as well.  Keep stirring so all the squares melt into the hot chocolate. 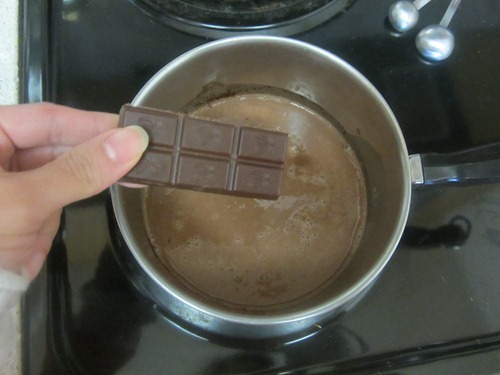 7. After a few minutes this is what you should have.  Bubbles will form around the sides.  Turn off the stove. 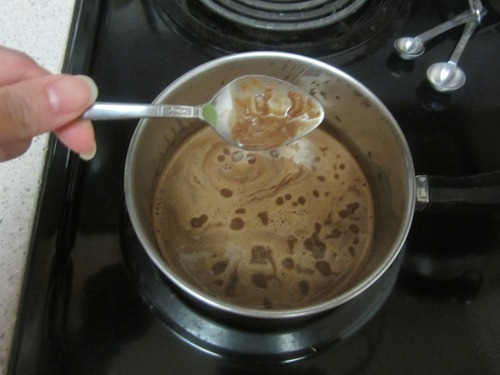 8. Pour into a serving cup. 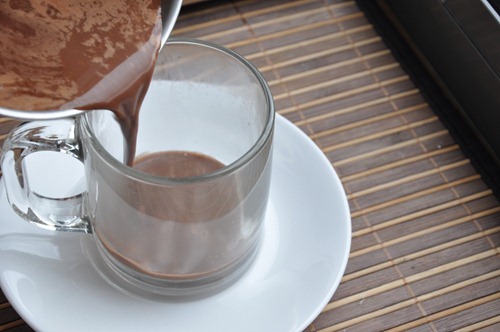 9. Top with toasted coconut and almonds. 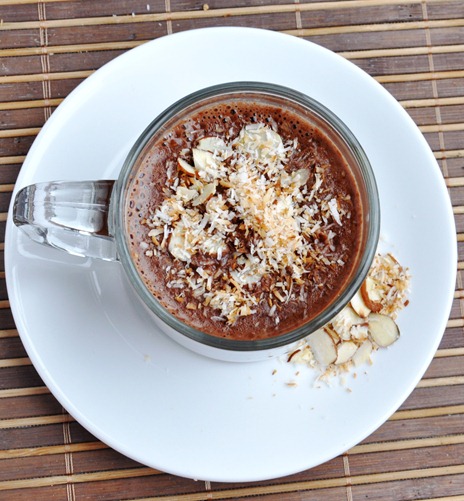 10. You can stir the hot chocolate so you’ll have coconut and almonds in every bite.  Tastes amazing! 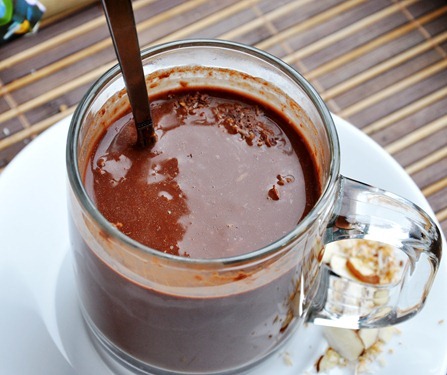 TELL ME: Have you moved to another country between the ages of 8 to 15?  Did you experience a culture shock?  Have you ever tried Almond Coconut Hot Chocolate?