3 Nights in Barcelona Spain - check out all the sights, attractions, and food spots to cover in this beautiful city.

Barcelona is an incredibly beautiful city with so much to see and so much to do. Out of the 3 cities (Madrid, Seville, Barcelona) I had the privilege of visiting in Spain, Barcelona was hands down the BEST city in Spain, and also one of the most beautiful cosmopolitan cities in the world. This city has so much to offer from its gorgeous weather to its amazing tapas to its fascinating, yet unusual, Gaudi architecture.


Due to its location on the Mediterranean Sea, Barcelona also offers a wide array of activities to choose from including spending a day at the beach, visiting churches & museums, strolling down La Rambla and stopping by the Boqueria Food Market for a bite. In particular though, I had the most fun shopping and strolling down Passeig de Gracia and enjoying a cafe con leche every now and then. Barcelona is also famous for its vibrant nightlife - this city never sleeps. There is something for everyone in this culturally rich city with beautiful people... definitely not to be missed!

RECOMMENDED STAY
at least 3 to 4 nights 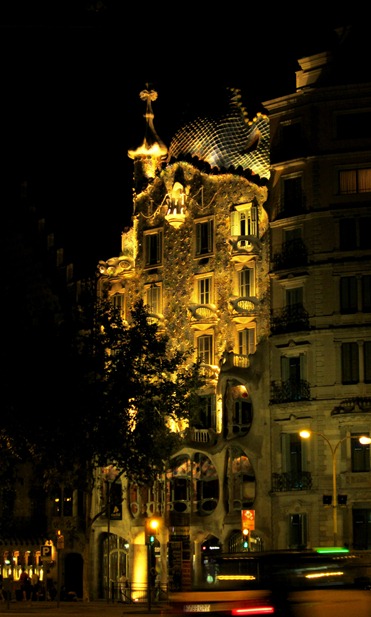 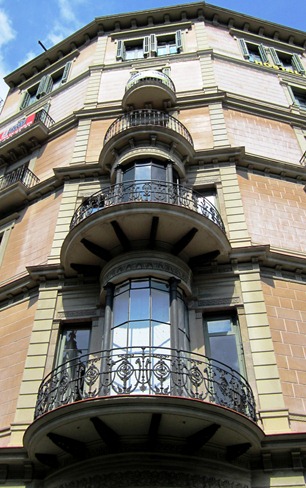 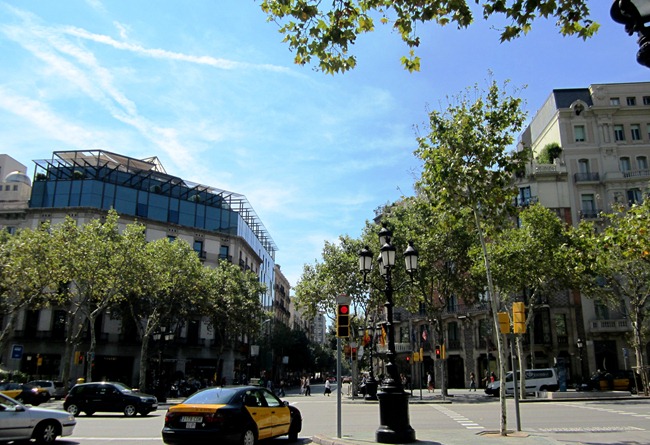 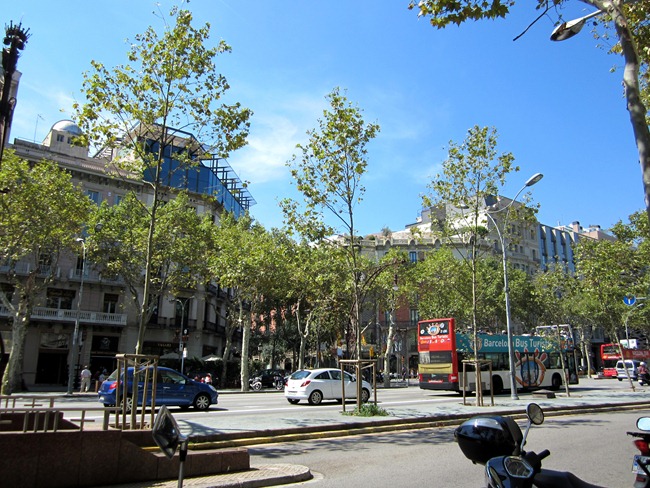 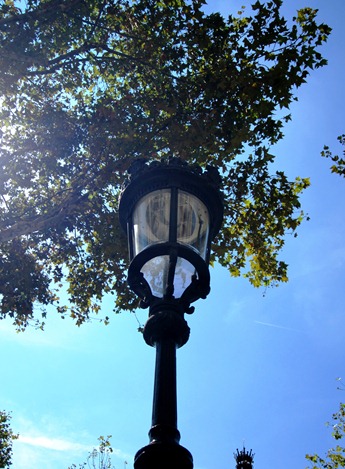 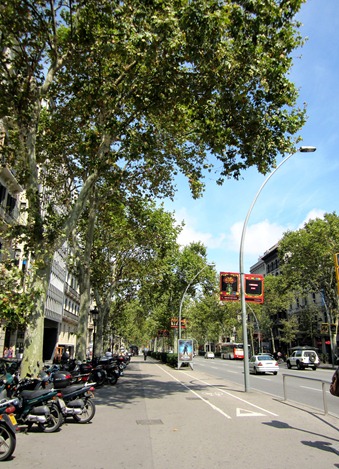 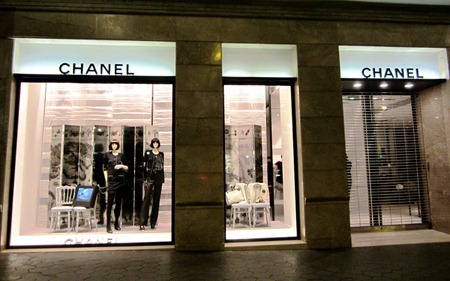 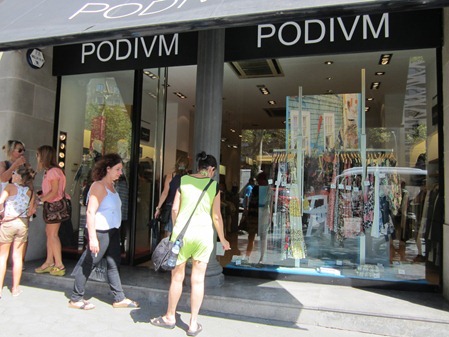 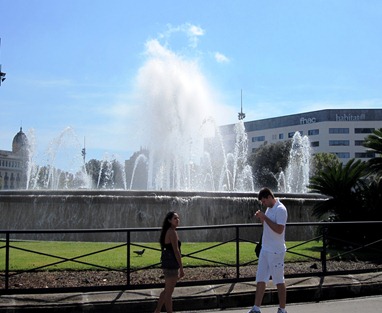 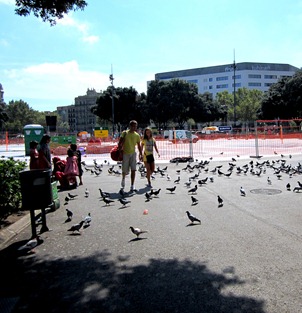 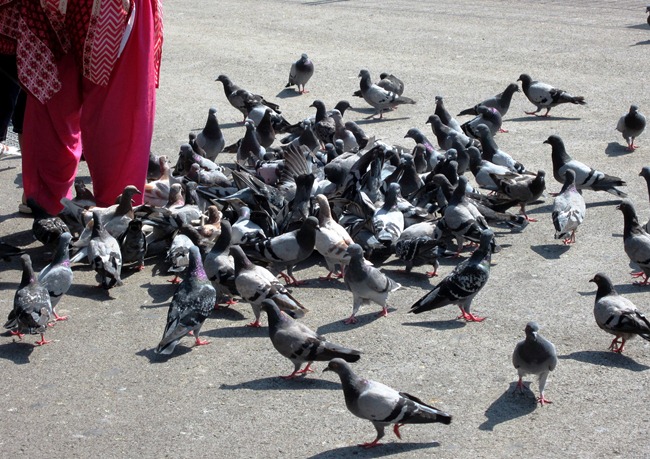 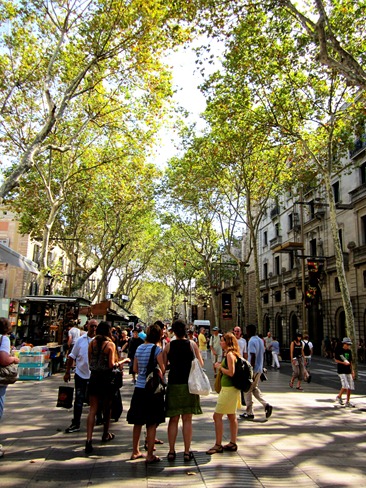 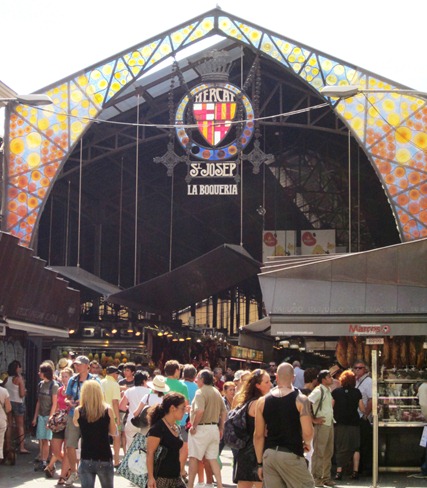 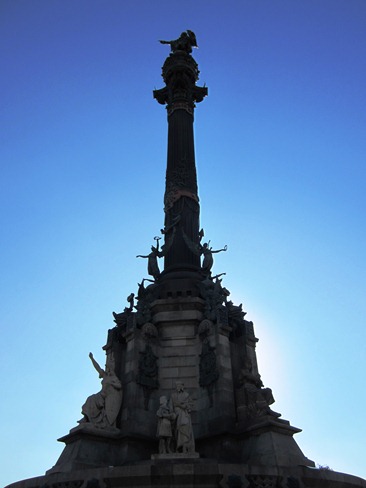 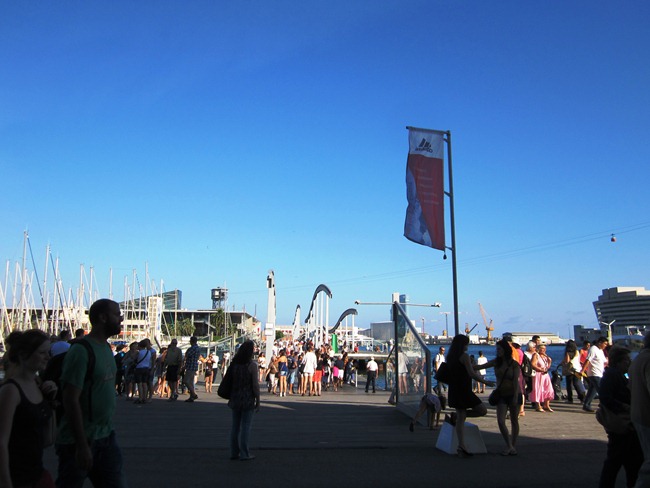 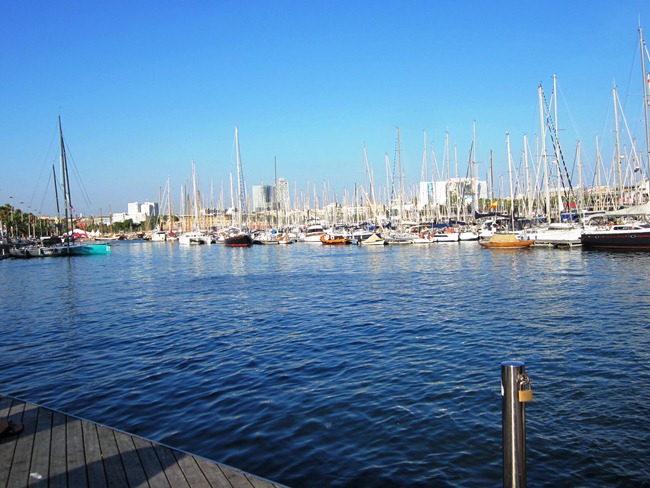 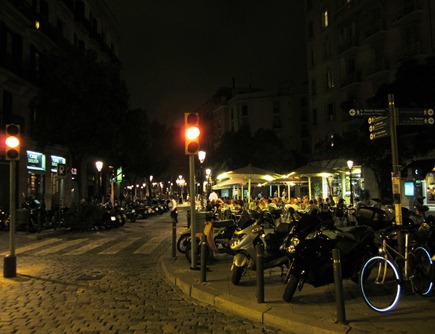 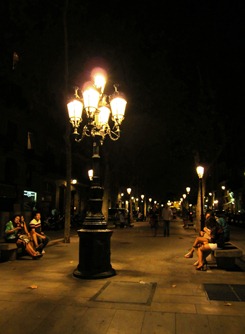 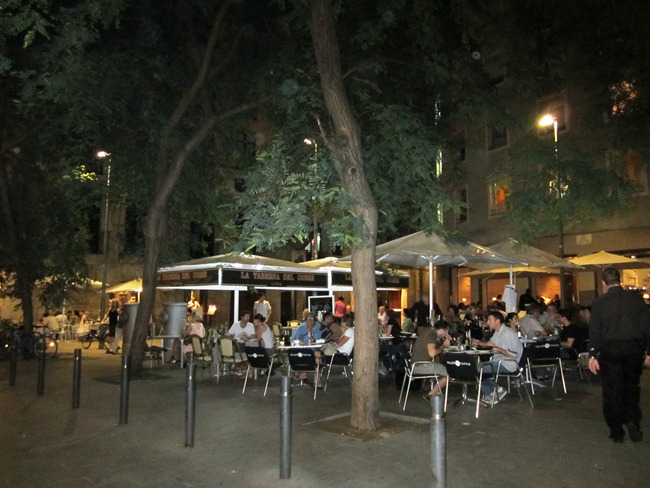 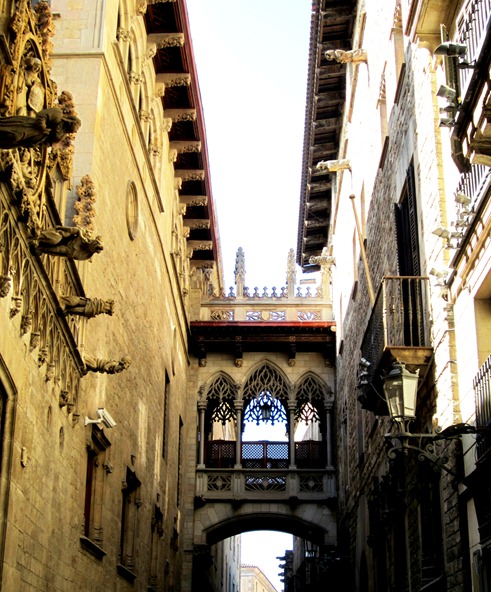 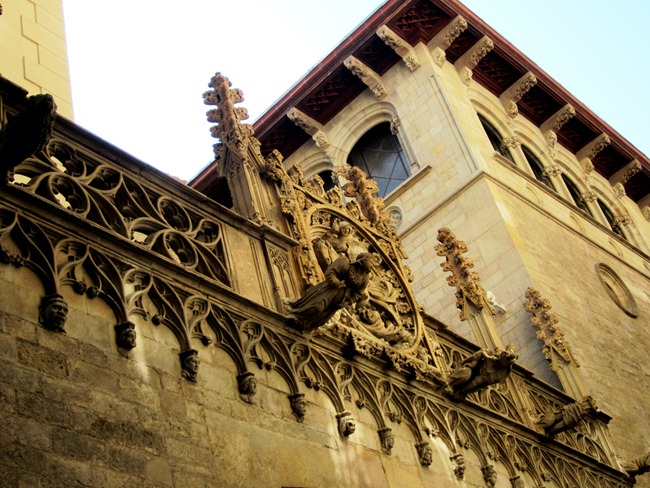 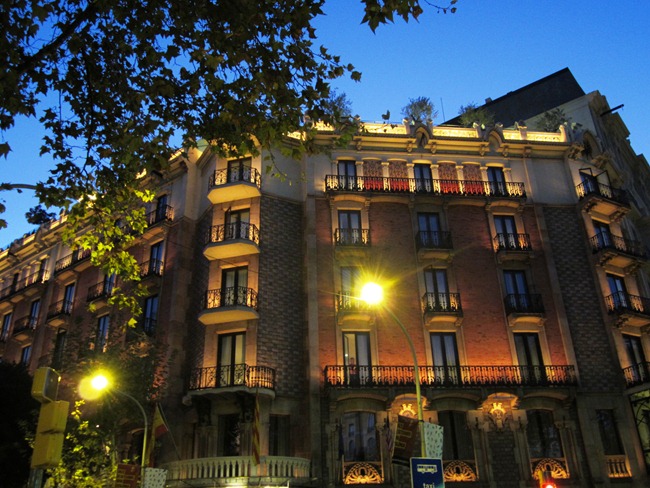 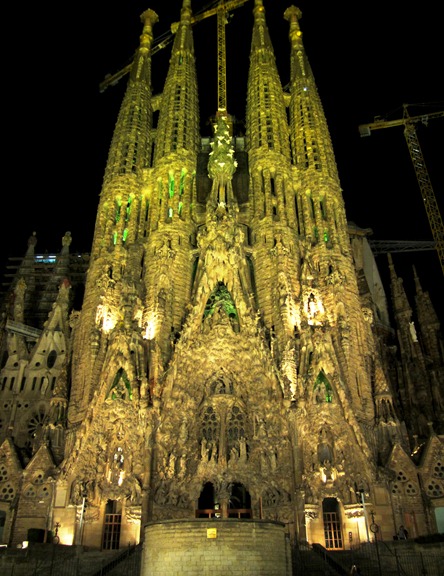 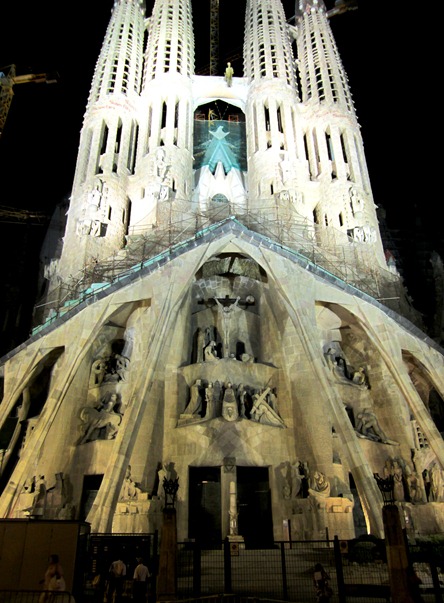 Gaudi’s Masterpiece - Sagrada Familia… back view
TELL ME: Have you been to Barcelona?  What was your favorite attraction?  What did I miss?
« Buddakan | New York City
Homemade Almond Butter »