During my very first visit to London back in 2008, I was sitting in a cafe with friends and putting on my fabulous (or some might say fake) English accent while I placed an order.  The waiter saw right through me and in a joking manner spoke back to me in his fake American accent.  I played dumb and insisted that I was from the UK, but clearly he knew that I was from the US.  Was it really that obvious?  Once I shared with him my whereabouts, he asked me what I thought of London in comparison to New York City.  My response was, “London's a charming city, New York's more modern and fast paced.”  He then used an analogy I will never forget…
If London is the wife, New York is the mistress.
Well then, that sums it up!

For obvious reasons, I am partial towards New York City, but London isn’t far behind on my list being my second favorite city in the world.  A charming city so culturally rich and famous for their Royal Family, palaces, landmarks, proper British etiquette, English teas & scones.  On my recent trip to London, I found this delightful city to be extremely clean, and not terribly crowded in comparison to New York City.  The Underground (Tube) experience in London is far better, cleaner, and more prompt, than Manhattan’s dreaded Subway.  If you ever have the opportunity to visit London, make sure you experience Afternoon Tea at a fancy establishment, indulge in greasy fish & chips, enjoy a cruise on the Thames River, take a leisurely stroll on Oxford Street, and visit the famous Buckingham Palace.  Undoubtedly one of the most famous cities in the world, London is one intriguing city that should be on everyone’s bucket list. 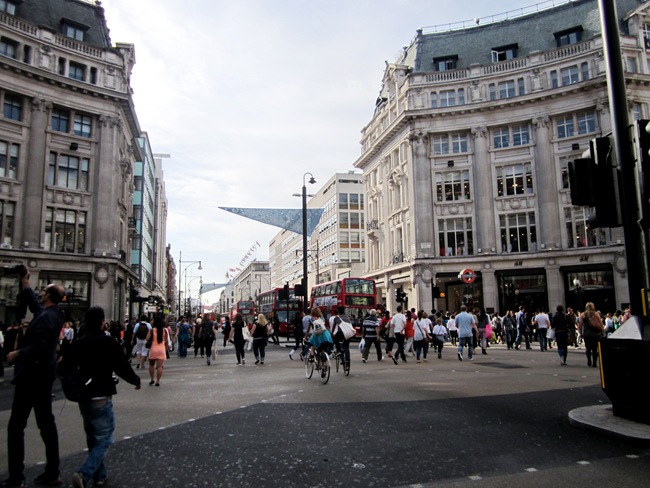 shopping in and around the famous Oxford Circus 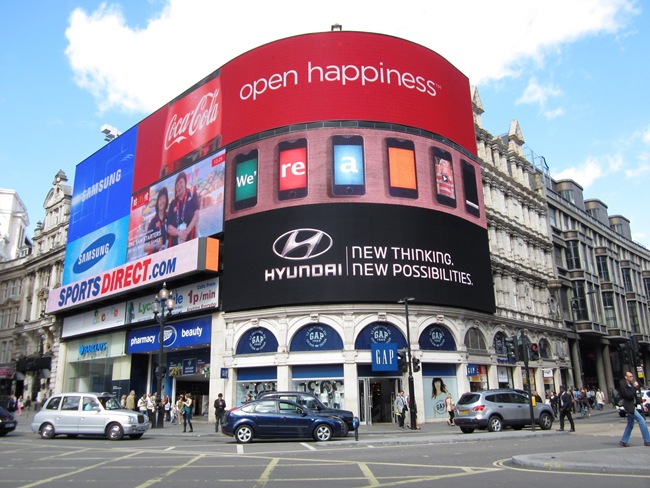 hanging out in Piccadilly Circus at day 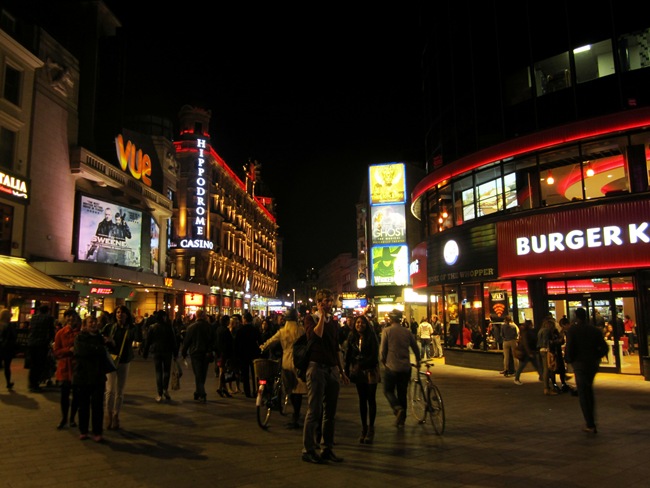 the crowded Leicester Square at night; that Burger King is a famous landmark 🙂 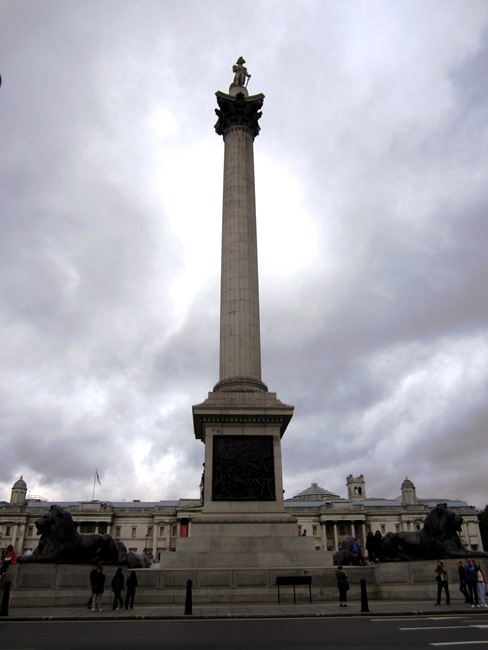 Trafalgar Square on our “one and only” cloudy day… yeah! 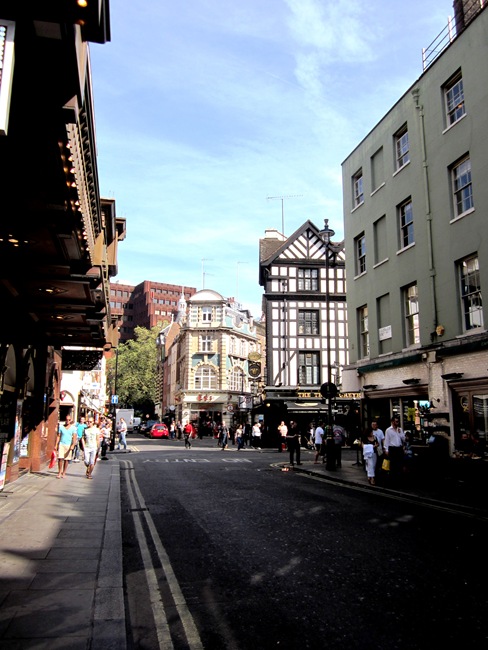 lots of bars and cafes in the exciting neighborhood of Soho 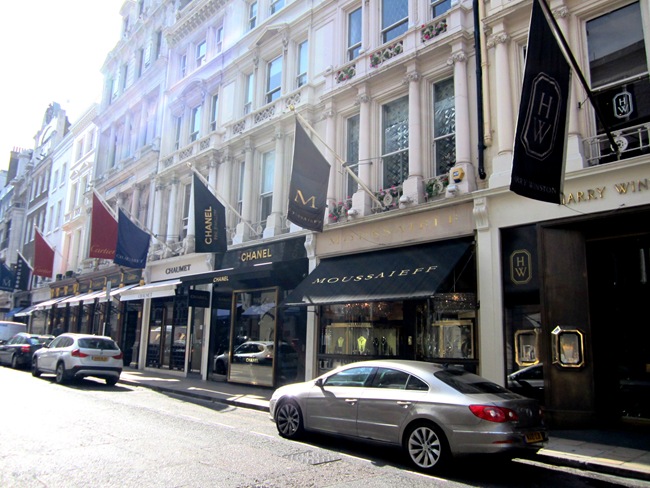 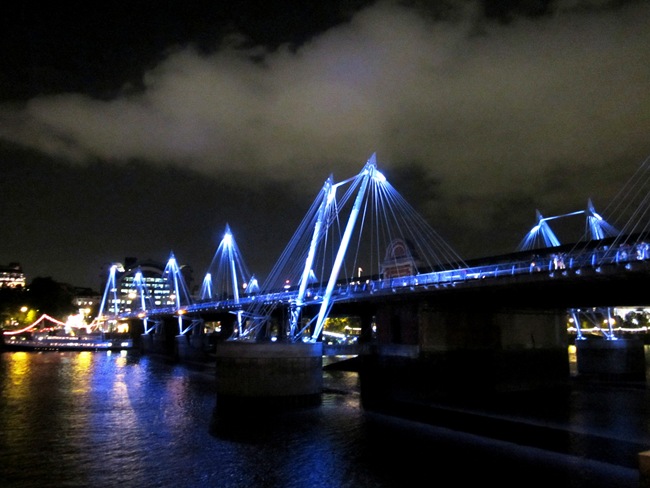 crossing the Hungerford and Golden Jubilee Bridges over the Thames River 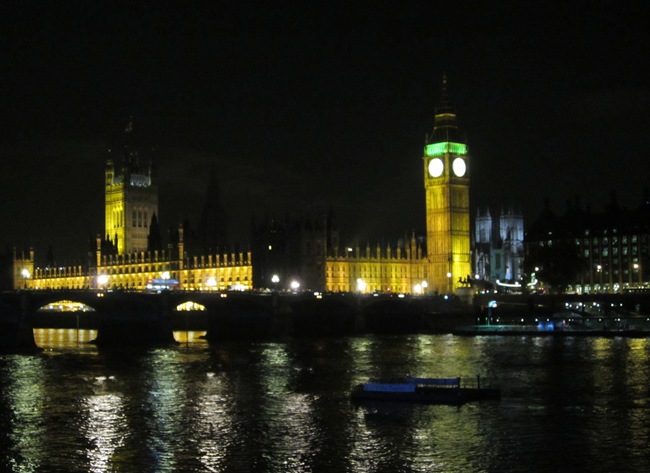 Big Ben and Westminster Bridge at the Embankment 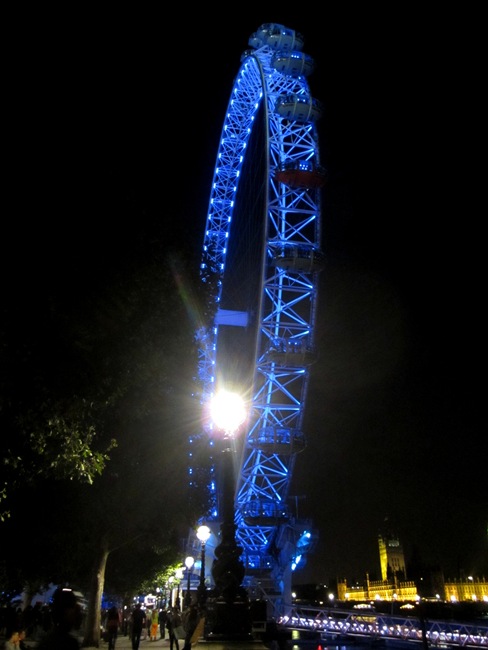 London Eye at the Embankment at night 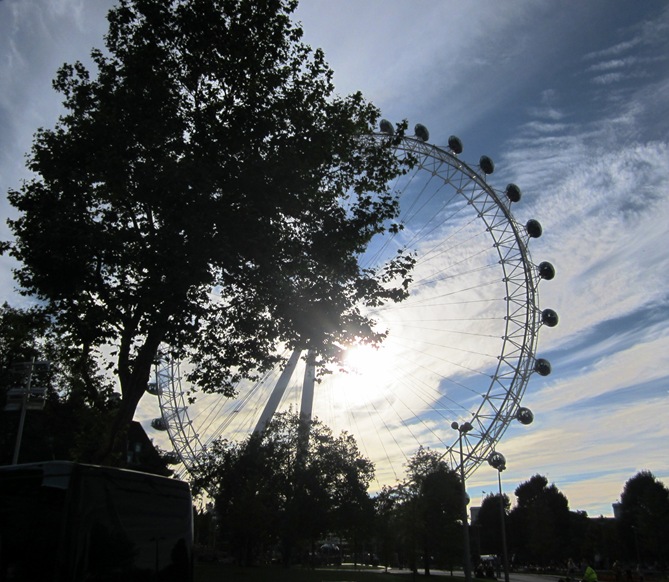 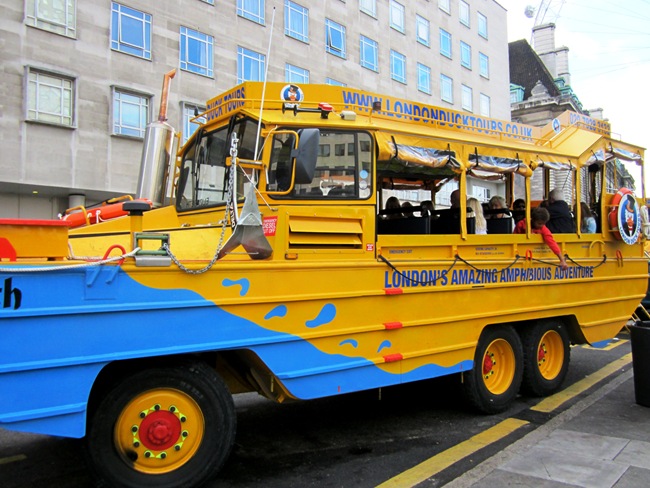 the London Duck Tour – a bus that turns into a boat and drives into the Thames… CRAZY!   My husband was so annoyed I dragged him on this.  LOL! 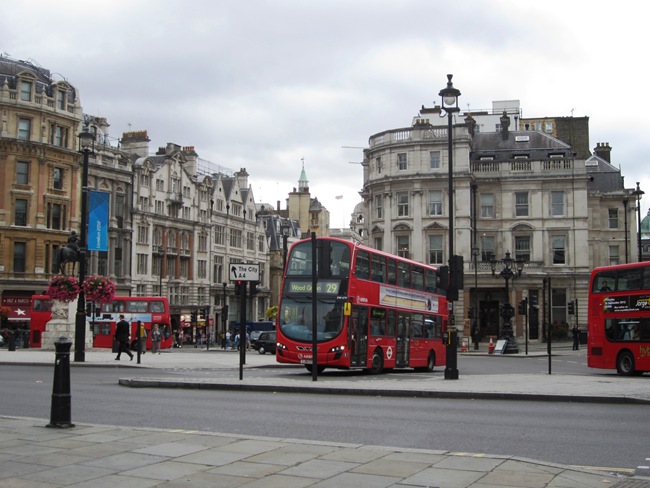 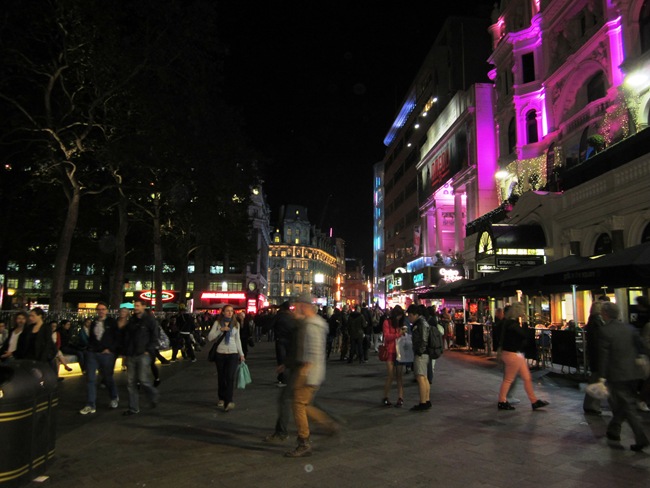 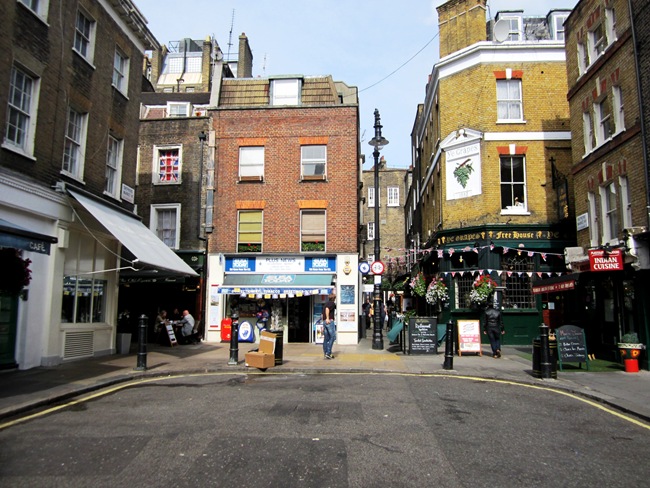 an adorable area of cafes and restaurants in Shepherd Market, Mayfair 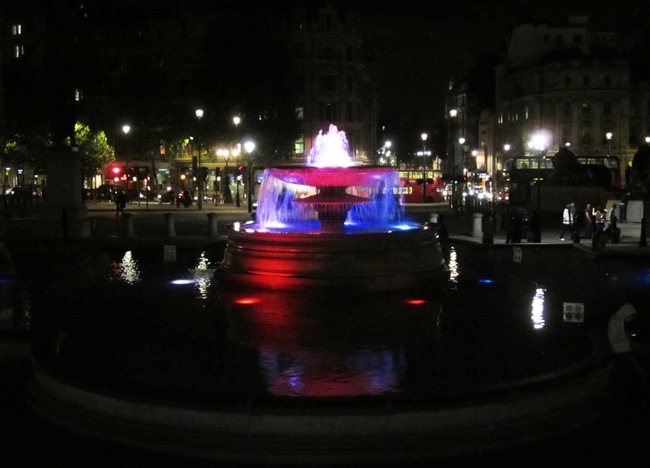 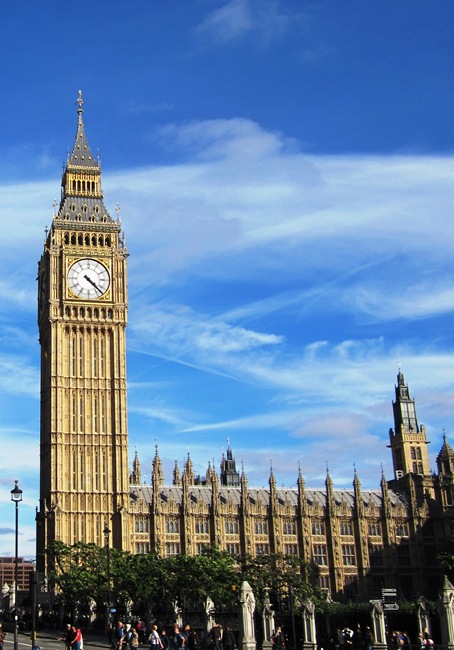 TELL ME: Have you been to London?  What are some of your favorite attractions?