My dad’s a short, cute, funny guy… who loves Facebook! 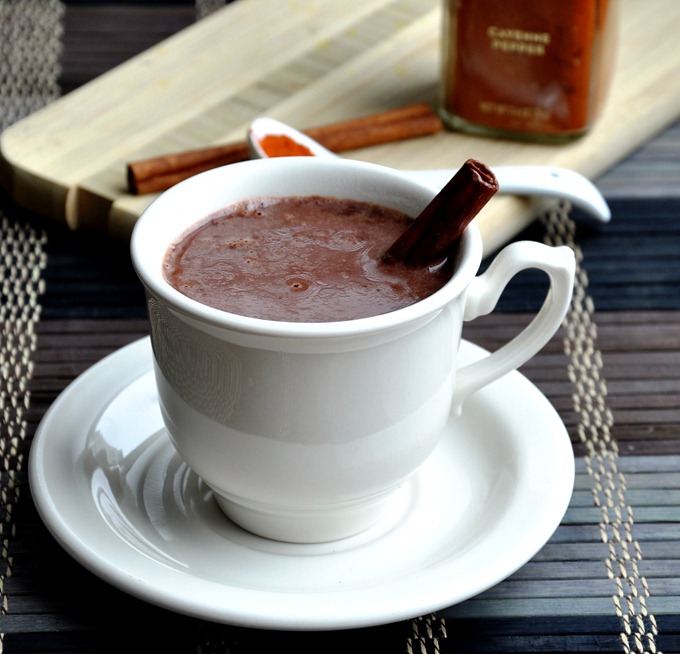 When my siblings and I were initially teaching my almost 75 year old dad how to use Facebook, one of the first things we told him was DO NOT randomly take silly quizzes that Facebook suggests since EVERYTHING turns public. We reiterated this several times since my dad is notorious for following instructions to the tee and doing exactly what is asked of him. Well, after a couple mistakes, he finally got this. 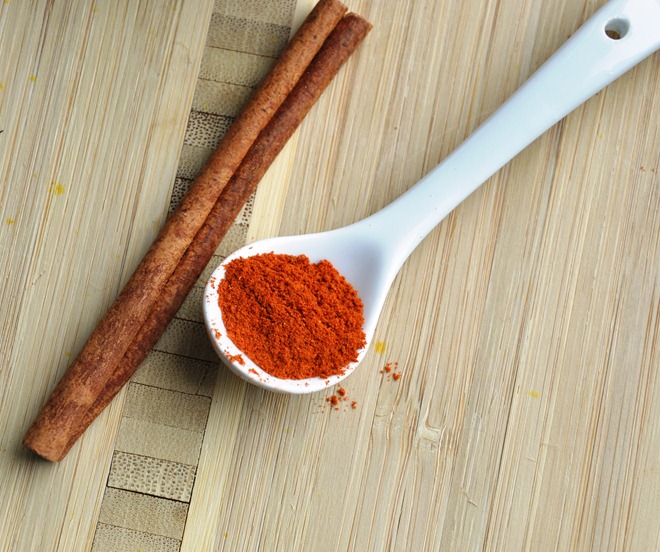 What we failed to tell him was how to update his status. $*%#! 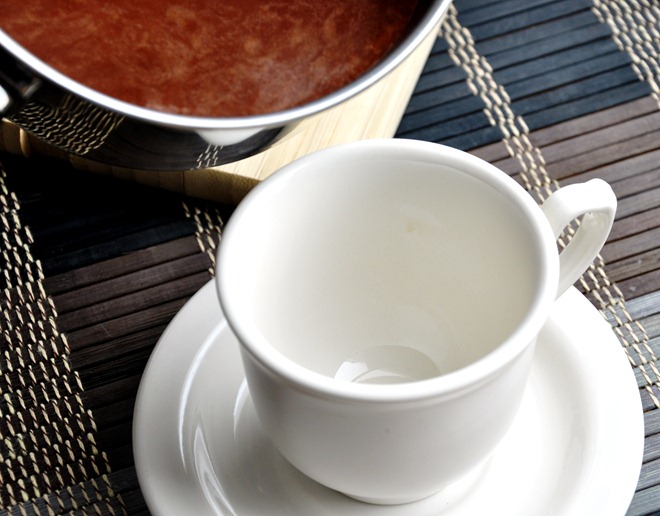 A couple years ago when you initially logged onto Facebook, the “Update Status box” asked you a question, back then it was “What are you doing?” Of course, my dad being completely oblivious answered this question each time he would log into Facebook. 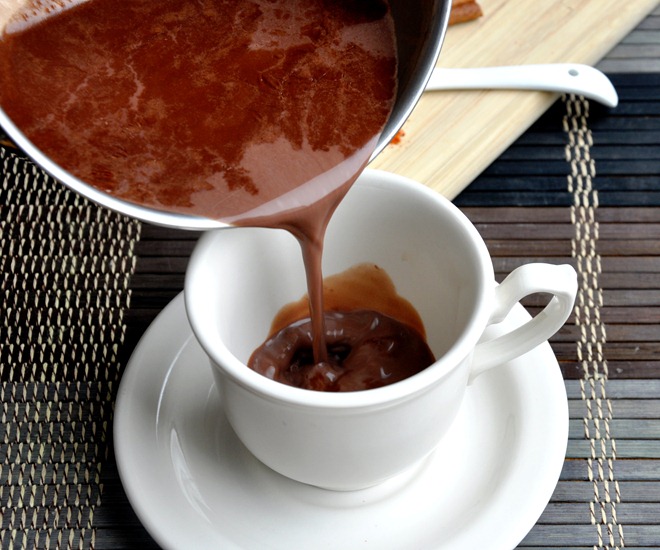 On one particular occasion he wrote, “is watching your photos. Thanks Manju.” Mind you, Manju is my first cousin! Nothing wrong with looking at your niece’s photos, but you gotta admit, makes a weird status update, yet harmless. 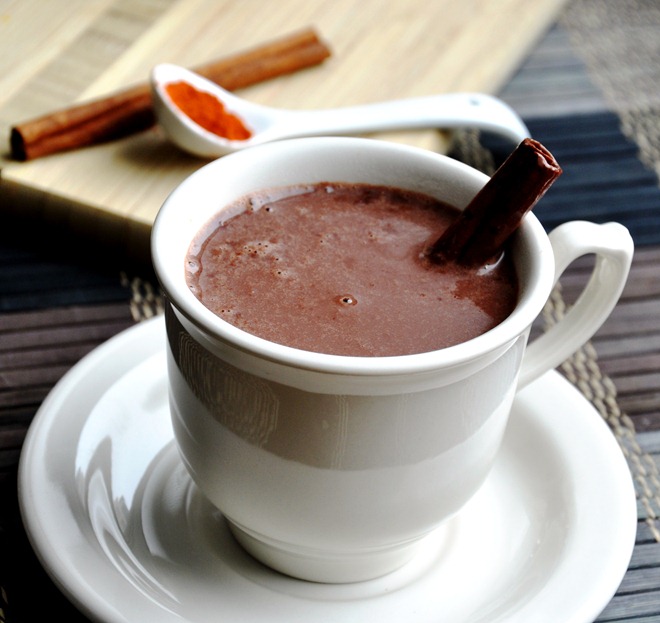 On other occasions he also used the “Update Status box” as a way to comment on other people’s photos, but not on the actual photo itself. For example, our family member, Kristen, had posted a picture of herself at Central Park with some great food, and rather than commenting on the actual photo, his “update status” read…
“Kristen LOOKS DELICIOUS AND TEMPTING.”
I immediately commented on his update status and said, “Kristen, he’s referring to your food at Central Park.” 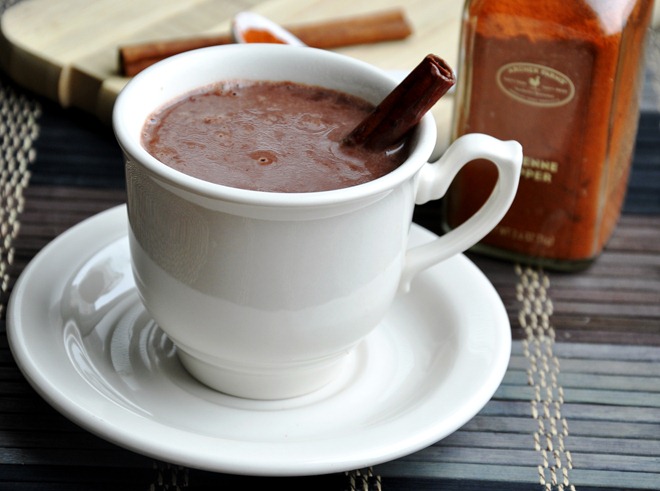 And on yet another occasion, he used his “Update Status box” to congratulate a couple on their wedding anniversary with no mention of their names. His update status read… “Heartiest congratulations. May the almighty bless you thousands such anniversaries. Be happy & enjoy.” Very sweet, indeed, but no one really knew who he was congratulating! 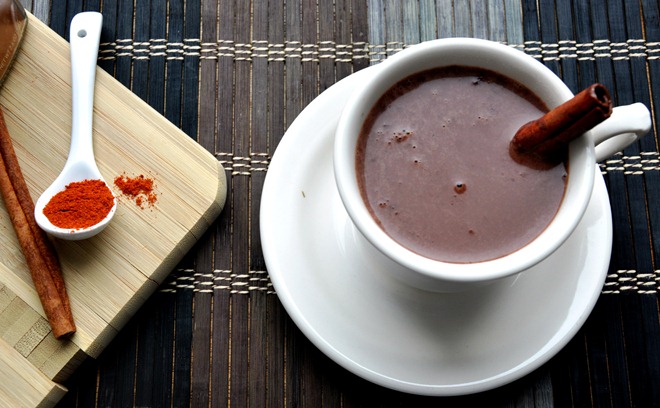 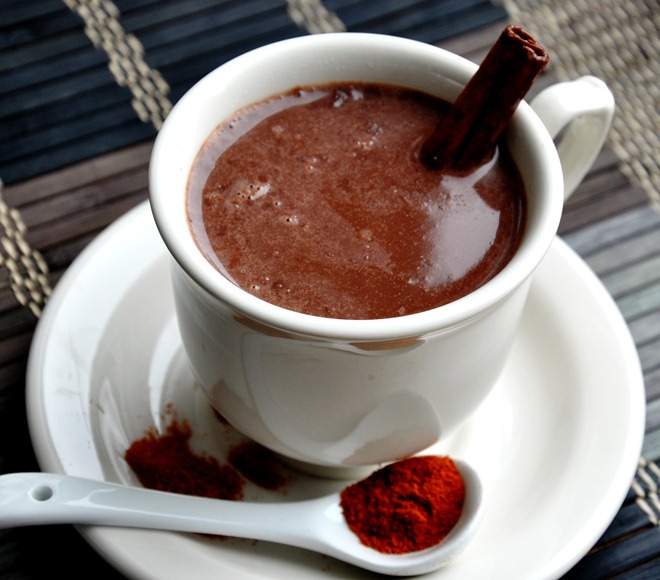 It’s been a few years and my dad’s still learning how to use Facebook, and regardless of his cute/silly comments, he means well, and he just wants to be part of this social media revolution that interacts thru means of technology. 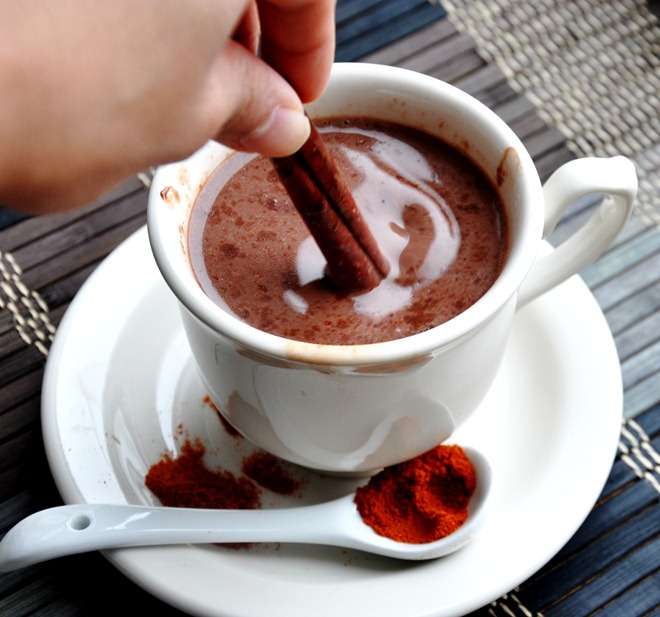 And now to share with you is my Mayan Hot Chocolate that had me reminiscing about my recent trip to Mexico.  A hot chocolate beverage that is a combination of sweet and spicy; a drink that I surely need to make for my dad since he actually commented on my Facebook status for this Mayan Hot Chocolate photo… “would love to drink this.”  Slowly, but surely, he’s learning!


NUTRITION: Milk is a very good source of Calcium and Vitamin D. It is also a good source of Protein, Vitamins A and K.  Cinnamon may help lower blood sugar and is a good choice for those with diabetes.  Bittersweet Chocolate Chips add some Antioxidants to this beverage.
This recipe isn’t the healthiest given the amount of chocolate in this recipe, however it isn’t too overindulgent given the benefits of dark chocolate.  Live a little! 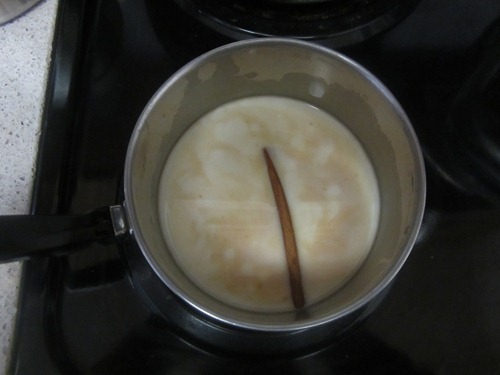 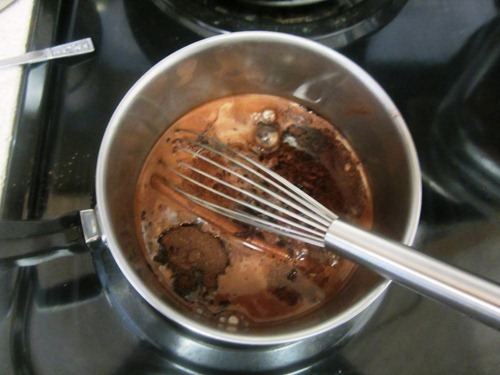 3. Whisk every now and then to make sure the milk doesn’t stick to the bottom of the pot. 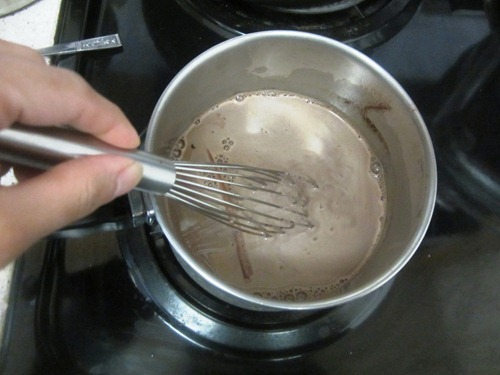 4. After about 5 minutes you’ll have bubbles form. 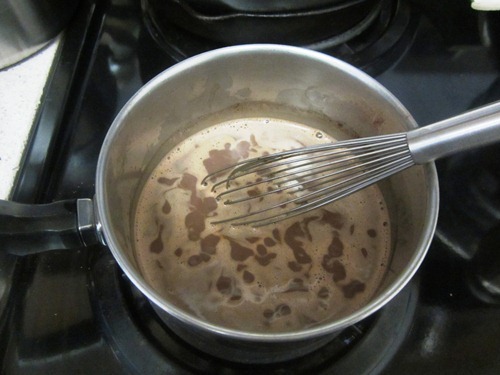 5. At this time, add a few pinches of cayenne pepper. 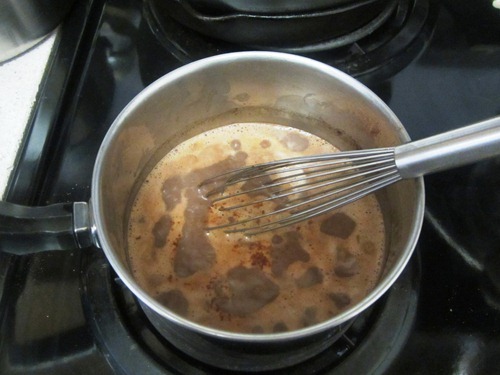 6. Turn off the stove and whisk until smooth. 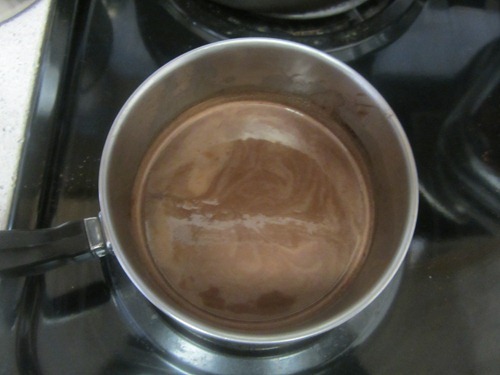 7. Serve immediately and use a cinnamon stick as garnish. 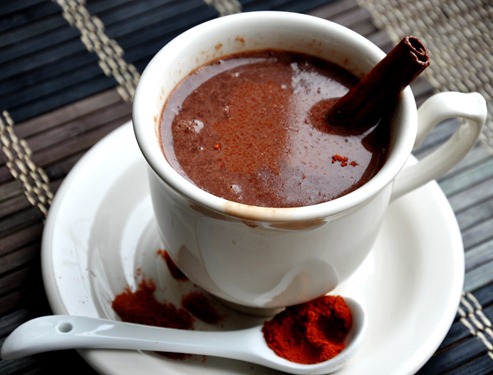 TELL ME: Do you have elderly parents/grandparents that know how to use Facebook?  What advice have you given them?  Have you tried Mayan Hot Chocolate?