If you missed it, here is a recap on my Disney World Trip:
Day 1 – The Dolphin Resort
Day 2 – Epcot Center – the best Disney theme park

To be completely honest, I didn’t find Hollywood Studios to be as thrilling and exciting as Epcot Center.  My sister on the other hand loved Hollywood Studios!  After speaking to my family, especially my nieces, I believe I missed out on certain rides, such as the Tower of Terror and Rock ‘n’ Roller Coaster.  In terms of food, most of the options here served burgers and fries, there really wasn’t any food variety in comparison to Epcot Center.  In any case, I did enjoy some of the shows at Hollywood Studios.  Read on…

As soon as you walk in we were on Hollywood Boulevard where you’ll see a bunch of acting performances.

Here is one performance by kids from the Disney Channel.

Our first ride was The Great Movie Ride which traveled through classic film scenes and Hollywood moments.  I admit this ride got me all excited for Hollywood Studios.

Of course, a short while later my husband and I were hungry… it must have been around 2 PM.  Since there wasn’t a wide selection of restaurants to choose from, we headed to the ABC Commissary which was close by.

As soon as I saw Fish & Chips I decided on getting it.  It was great they had some Tartar Sauce by the Ketchup & Mustard section.  The fish was great… crispy on the outside and soft on the inside.  The fries were perfect.  I know this is so unhealthy for someone who tries to cut down fat in almost every dish, but trust me, I walked around so much that I burned up all my calories.  🙂

My husband ordered the Grilled Chicken Bleu Sandwich and it was awful.  It lacked flavor and the Swiss cheese just didn’t go with this sandwich.  He ate half his sandwich while I urged him to get the Chicken Curry.

He complied and ordered the Chicken Curry, an Indian dish, which was surprisingly very good at Disney.  This dish had strong flavors of cardamom and butter, I know, what’s not to like.  Quite honestly, I’m shocked they even had Chicken Curry since this place mainly had American food.

We purchased 3 entrees at ABC Commissary since one of them was horrible.  Typically though, expect to spend…
For 2 people: 2 Entrees + 1 Coke ~ $21

VERDICT for ABC Commissary: 3.5 / 5 – an average quick service American spot that is quite reasonably priced.

After lunch we headed to the Indiana Jones Epic Stunt Spectacular.  I had so many memories from my childhood as I walked into the theater and looked around.

This was a 30-minute live show featuring stunts and adventure.  The audience was encouraged to participate and we got a glimpse of how movie shootings occur.  Very interesting and a must see!

I wanted to see the Voyage of The Little Mermaid and thankfully my husband complied.  It was a live, musical theater with special effects.

Unfortunately I didn’t get great shots of Ariel, but the show was awesome.  I loved the songs.

The last stop was Beauty and the Beast, a 30-minute live, musical Broadway-style show.  This was AMAZING!

I had so much fun watching this partly because Beauty and the Beast is my favorite Disney movie, yes I have a favorite!  Here Belle is off to the bookshop.

My husband really enjoyed this too.  Here are the beast and the teacup.

Just look at the set, the colors, I loved all of it.  And now they lived happily ever after!  🙂

After B&TB we walked around all over.  Here is a fake NYC, it looks real, right?

More Tips
I checked out the Muppet Vision 3D show and it wasn’t hilarious as suggested.  It was quite boring actually, and more for kids.  If you don’t have kids, skip it.

Honey I Shrunk the Kids was closed by the time we got around to it, however I am not sure if it’s good or not.

My husband wanted to check out Rock ‘n’ Roller Coaster Starring Aerosmith, however I was too scared to go on this ride.  I’m such a party pooper, I know!

He also wanted to go on Tower of Terror which is a free fall and I had my reservations about this ride as well.  My nieces jumped on me when I told them I didn’t do this ride, I suppose I missed a good ride.  I did tell him to go on both rides, but I guess he didn’t wanna go alone.  Sorry to my hubby!

Fantasmic is a nighttime spectacular with lasers, lights, dancing fountains, and special effects.  This 25-minute show only is presented 2 days a week, unfortunately we were there on the wrong day.  I saved the 2 sunny days for Epcot Center and Magic Kingdom!

I don’t think I got my money’s worth at Hollywood Studios.  The rain definitely worked against us, in addition to the park closed by 7 PM.  Overall, I felt Hollywood Studios was just okay.  I was debating between Hollywood Studios and Animal Kingdom and quite a few Disney employees suggested we go for the former.  I was extremely happy watching Beauty and the Beast, I almost felt like that show alone was worth the amount spent, seriously guys, it was that good!

TELL ME: Have you been to Hollywood Studios and what did you think?  What did I miss? 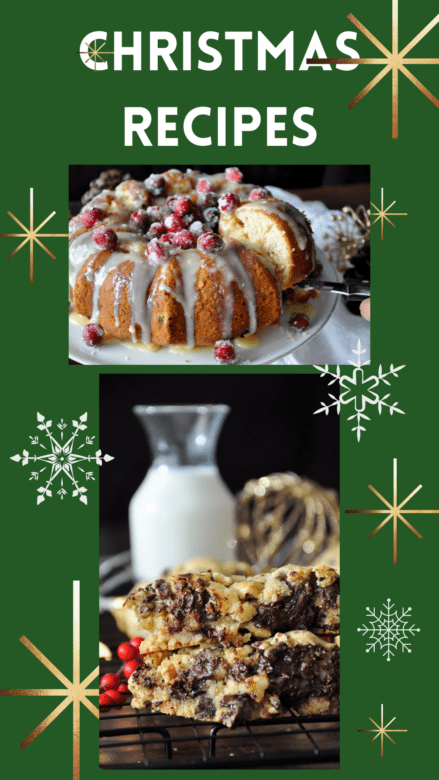 “Of all the things my hands have held the best b

This day could not have come sooner. Celebrating t

💫 CHILI TOFU NO FRY 💫 I'm all about quick an

"Just when you think you know love, someone little

Just in time for a New Years Day Brunch that won't