For Restaurant Week 2013, I had the pleasure of dining at Kittichai with my friend, Jhiane. 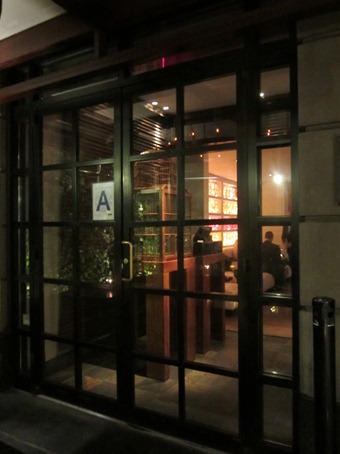 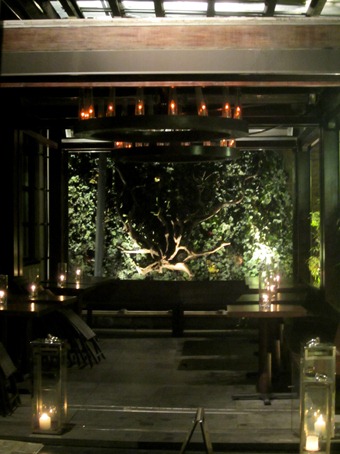 Let me just begin by saying that Kittichai is one of the most beautiful, romantic, and intimate restaurants I have ever been to.  Bottled orchids decorate the entrance of this gorgeous establishment. 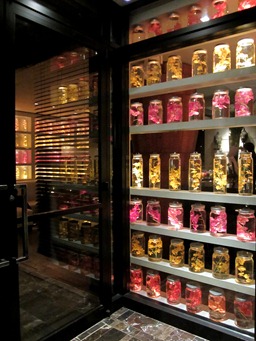 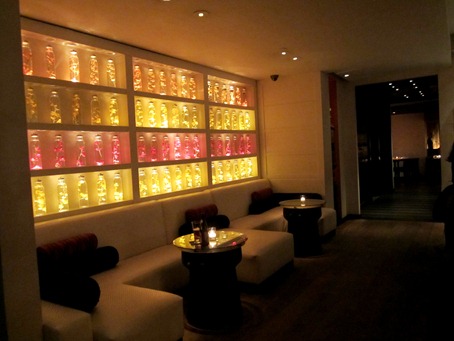 The first thing I noticed was how pretty the hostess was, it was kinda hard to miss. 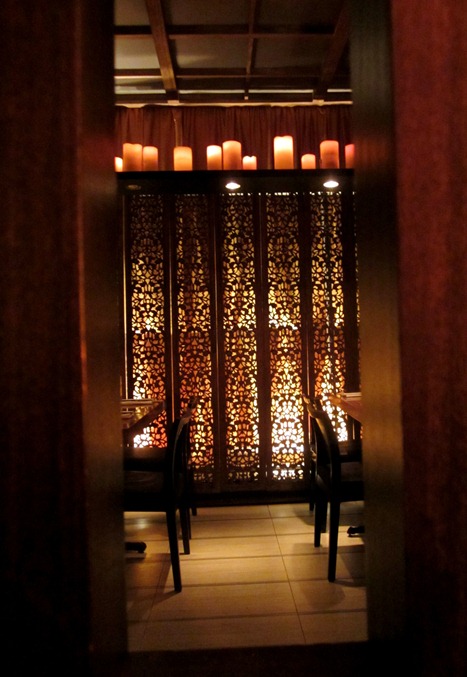 Based on the number of attractive people working at this restaurant, I came to the conclusion that Kittichai seems to only hire beautiful people. 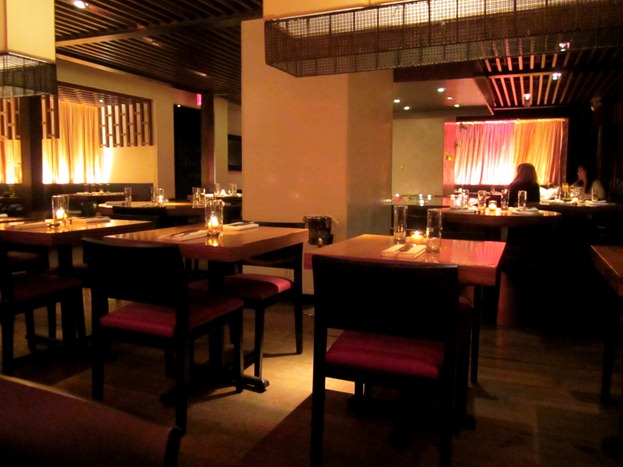 And by that I mean, everyone here exudes confidence and dresses chic, in addition to being good looking, tall, and slim.  Male or female, gay or straight – they are all HOT! 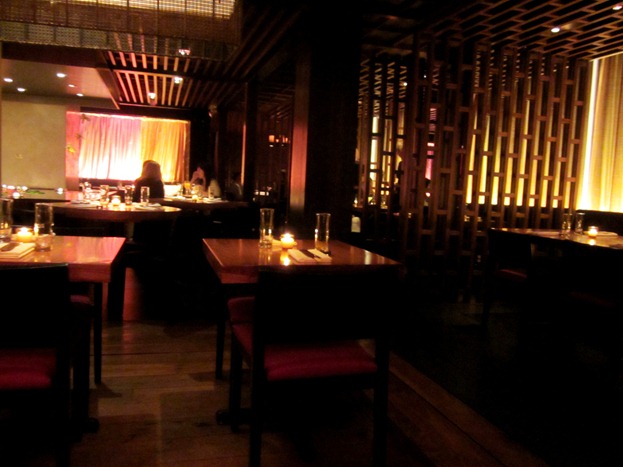 I also noticed there were either small groups of friends dining together, or couples that appeared to be on a first date.  And so if you ever decide to dine at Kittichai, fall for the pretense, step it up, and look your best. 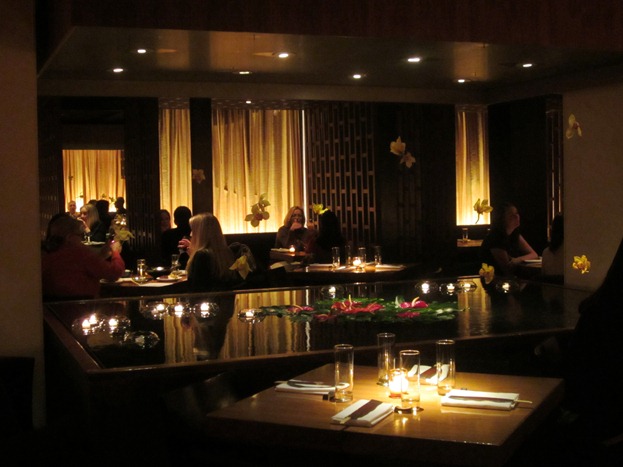 Restaurant Week comprises of a 3-course meal which includes 1 appetizer, 1 entrée, and 1 dessert, per person.  Drinks not included.

MY REVIEW
I did the honors and started with a Mixed Berry Mojito which is essentially a mojito combined with a berry flavored juice and fresh mint leaves.  This drink was perfectly sweet, minty, and very smooth.  I was hit after just half my drink. 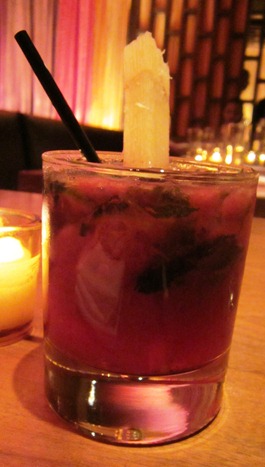 Jhiane went for the Bellini, and although I am not a fan of Bellini, she really seem to enjoy her drink.  How gorgeous is this drink presented with an orchid?

For my appetizer, I went for the Prawn Cakes with Sweet Thai Chili Sauce.  The prawn cakes were just okay, they were rather salty and lacked the flavor I was looking for. 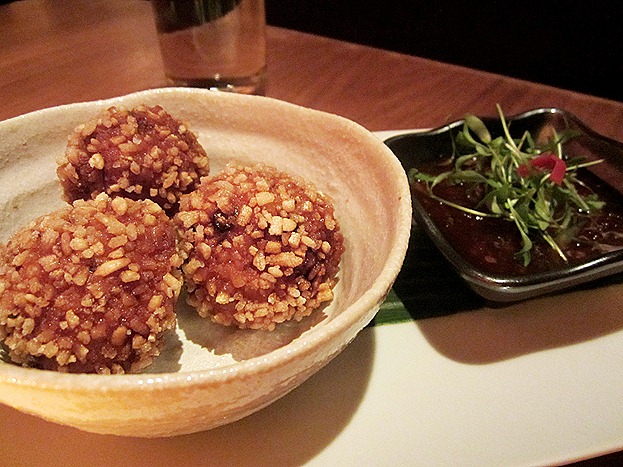 Jhiane opted for the Green Papaya Salad.  Personally, I enjoyed this salad, it was sweet and spicy at the same time, however after a few bites I was tired of the combination.  My friend did not particularly enjoy this appetizer due to the increased spice level. 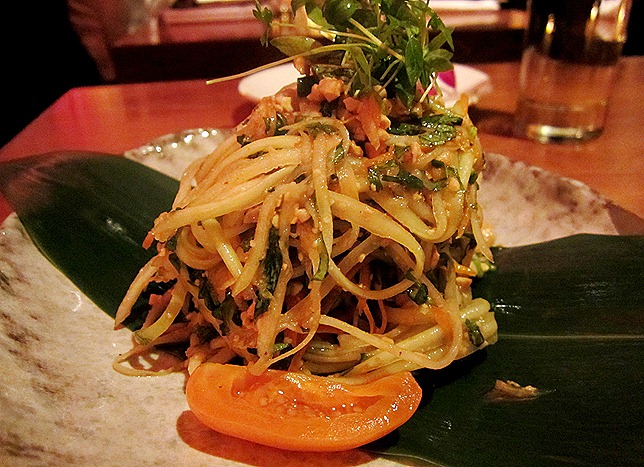 As my entrée, I opted for the Pan Seared Scottish Salmon in a Tamarind Coconut Broth.  The salmon was cooked to perfection and very tender, nonetheless the combination of fish in a creamy coconut sauce didn’t impress me.  I believe salmon tastes best in a traditional grilled form and some soy sauce for flavoring. 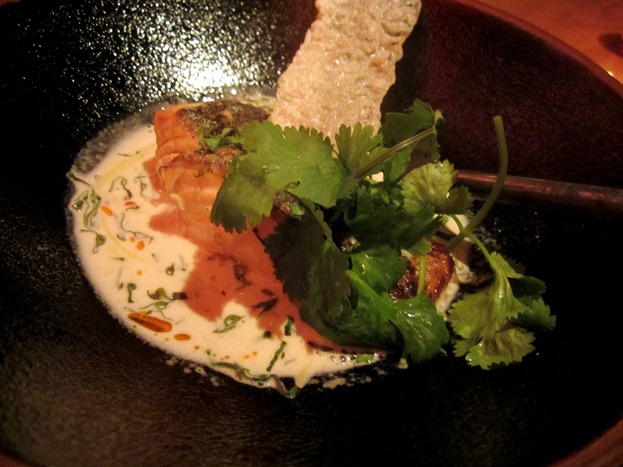 Jhiane went for the Thai Organic Chicken with Maitake Mushrooms, Sesame-Soy Sauce, and a Poached Egg.  This dish was delicious and I believe the maitake mushrooms made this dish.  The crunchy noodles on top added another element to this dish.  Loved it. 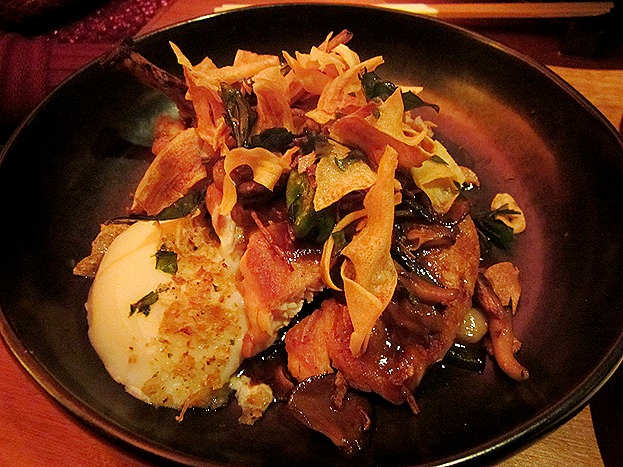 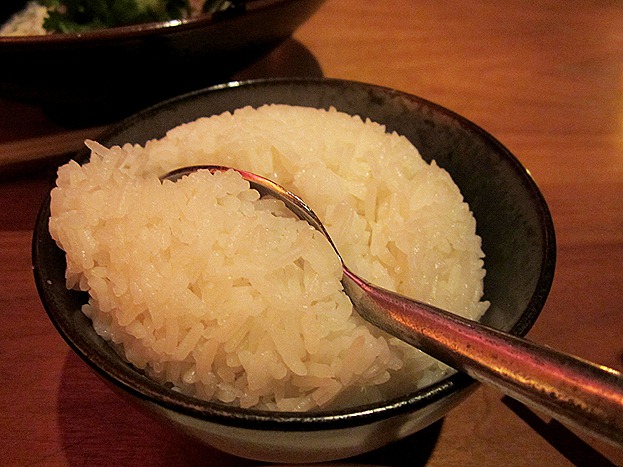 And now desserts!  I went for the Coconut Crème Caramel, Coconut Tuile.  The crème caramel part was similar to that of a flan, the coconut flavor in the flan was subtle.  The tuile that accompanied this dessert was delicious, it tasted similar to a coconut macaroon which I really enjoyed. 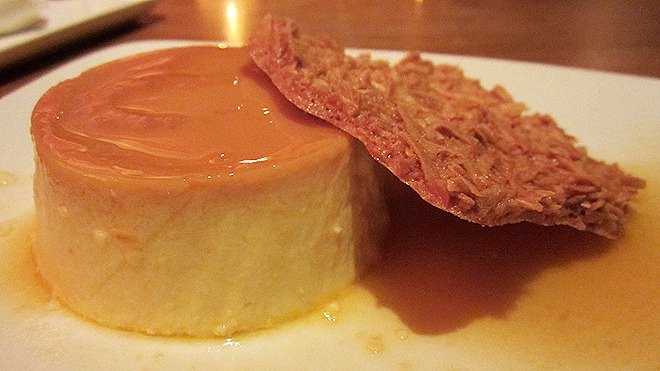 Jhiane chose the famous Flourless Valrhona Chocolate Cake with Fresh Cream.  I’m all about flourless chocolate cakes, however this cake was way too bitter for me.  Despite having the fresh cream compliment the chocolate cake perfectly, the chocolate cake was too intense for my taste buds.  Perhaps my palette is not sophisticated enough in matters of chocolate. 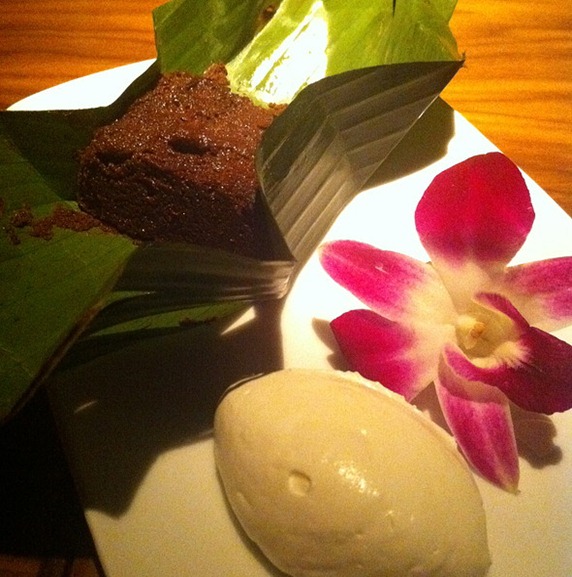 
VERDICT – 3.5 / 5
Going into Kittichai, I had very high expectations, but unfortunately the food was slightly underwhelming.  It is hard to be forgiving when food falls short of perfection at a restaurant of this caliber.  With that said, the décor, service, and those beautiful people I mentioned more than make up for the slightly above average food.  Despite the mediocre food, the folks at Kittichai continue to remain busy.  Perhaps I’ll have better luck with brunch?

TELL ME: Have you been to Kittichai?  What do you recommend?